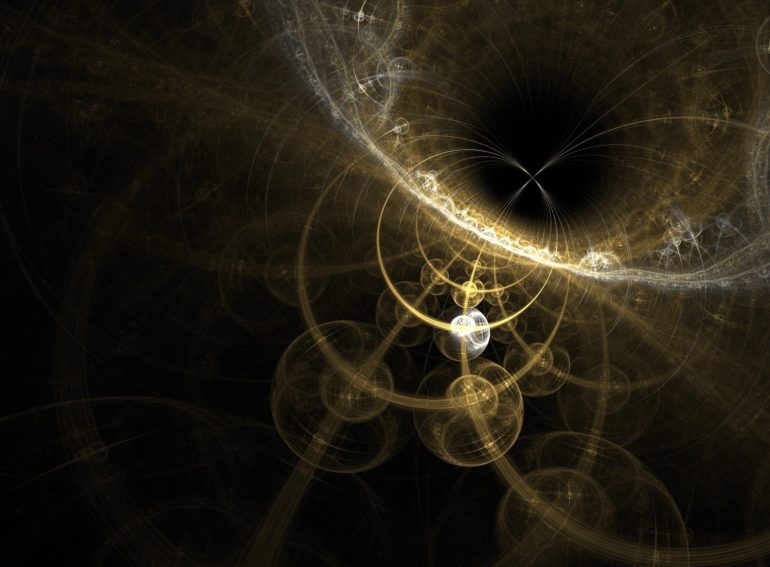 Army researchers predict quantum computer circuits that will no longer need extremely cold temperatures to function could become a reality after about a decade.

For years, solid-state quantum technology that operates at room temperature seemed remote. While the application of transparent crystals with optical nonlinearities had emerged as the most likely route to this milestone, the plausibility of such a system always remained in question.

Now, Army scientists have officially confirmed the validity of this approach. Dr. Kurt Jacobs, of the U.S. Army Combat Capabilities Development Command’s Army Research Laboratory, working alongside Dr. Mikkel Heuck and Prof. Dirk Englund, of the Massachusetts Institute of Technology, became the first to demonstrate the feasibility of a quantum logic gate comprised of photonic circuits and optical crystals.

“If future devices that use quantum technologies will require cooling to very cold temperatures, then this will make them expensive, bulky, and power hungry,” Heuck said. “Our research is aimed at developing future photonic circuits that will be able to manipulate the entanglement required for quantum devices at room temperature.”