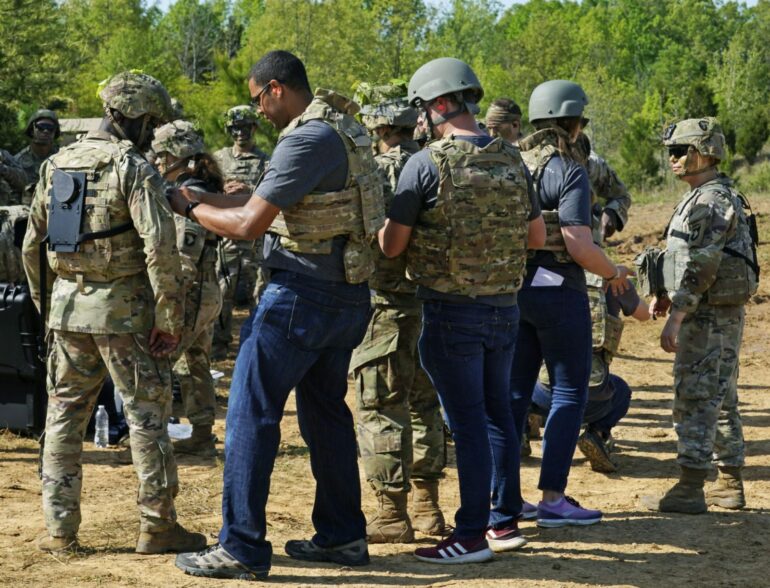 Millisecond pulsars (MSPs) are evolved neutron stars with short spin periods that have gone through a long period of mass transfer in a low-mass X-ray binary phase. Globular clusters (GCs)—conglomerations of tens of thousands or millions of stars—are prolific environments for the formation of MSPs. However, in NGC 6397—one of two GCs closest to Earth—only one MSP had been identified until recently.

Now, researchers have not only found a second pulsar in our neighboring GC but have a better idea why other pulsars have “gone missing.”

Using the Parkes radio telescope in Australia to observe NGC 6397, Dr. Zhang Lei from the National Astronomical Observatories of the Chinese Academy of Sciences (NAOC) discovered a new 5.78 ms-period MSP, named PSR J1740-5340B (NGC 6397B), in an eclipsing binary system. This discovery was confirmed by the MeerKAT radio telescope in South Africa.

NGC 6397B is detectable only when the pulsar is on the side of its orbit closest to the observer. Its measured orbital period of 1.97 days is the longest among all eclipsing binaries in GCs. This orbital period is also consistent with that of the previously discovered X-ray source U18, which was once considered a “hidden MSP.” U18 has now been confirmed by the current research to be NGC 6397B.

The work was published in The Astrophysical Journal Letters on July 28.

A notable characteristic of NGC 6397B is the faintness of its radio signal and extended radio-quiescent periods. The researchers suggested that NGC 6397B may be representative of a subgroup of extremely faint and heavily obscured binary pulsars. The researchers said this could explain the apparent overabundance of isolated pulsars in the dense cores of GCs, where stellar interactions are expected to preferentially result in binaries. In other words, binaries may not be absent—they may just be hard to detect.

According to the researchers, these faint pulsars are hard to pick up in radio bands either because they are embedded in clouds of plasma or are actively accreting matter due to their companion stars.

Future research may test whether these explanations correctly describe why few binary pulsars have been found in GCs.

Scientists envision what Mars would look like as an exoplanet