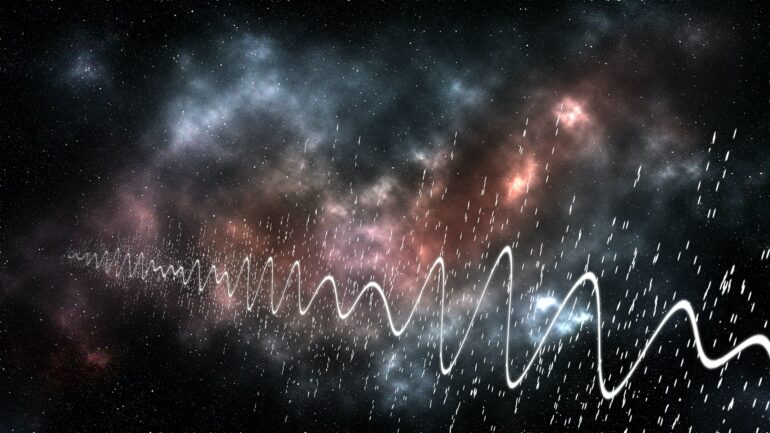 If an alien were to look at Earth, many human technologies – from cell towers to fluorescent light bulbs – could be a beacon signifying the presence of life.

We are two astronomers who work on the search for extraterrestrial intelligence – or SETI. In our research, we try to characterize and detect signs of technology originating from beyond Earth. These are called technosignatures. While scanning the sky for a TV broadcast of some extraterrestrial Olympics may sound straightforward, searching for signs of distant, advanced civilizations is a much more nuanced and difficult task than it might seem.

Saying ‘hello’ with radios and lasers

The modern scientific search for extraterrestrial intelligence began in 1959 when astronomers Giuseppe Cocconi and Philip Morrison showed that radio transmissions from Earth could be detected by radio telescopes at interstellar distances. The same year, Frank Drake, launched the first SETI search, Project Ozma, by pointing a large radio telescope a two nearby Sun-like stars to see if he could detect any radio signals coming from them. Following the invention of the laser in 1960, astronomers showed that visible light could also be detected from distant planets.

These first, foundational attempts to detect radio or laser signals from another civilization were all looking for focused, powerful signals that would have been intentionally sent to the solar system and meant to be found.

Given the technological limitations of the 1960s, astronomers did not give serious thought to searching for broadcast signals – like television and radio broadcasts on Earth – that would leak into space. But a beam of a radio signal, with all of its power focused towards Earth, could be detectable from much farther away – just picture the difference between a laser and a weak light bulb.

The search for intentional radio and laser signals is still one of the most popular SETI strategies today. However, this approach assumes that extraterrestrial civilizations want to communicate with other technologically advanced life. Humans very rarely send targeted signals into space, and some scholars argue that intelligent species may purposefully avoid broadcasting out their locations. This search for signals that no one may be sending is called the SETI Paradox.

Though humans don’t transmit many intentional signals out to the cosmos, many technologies people…