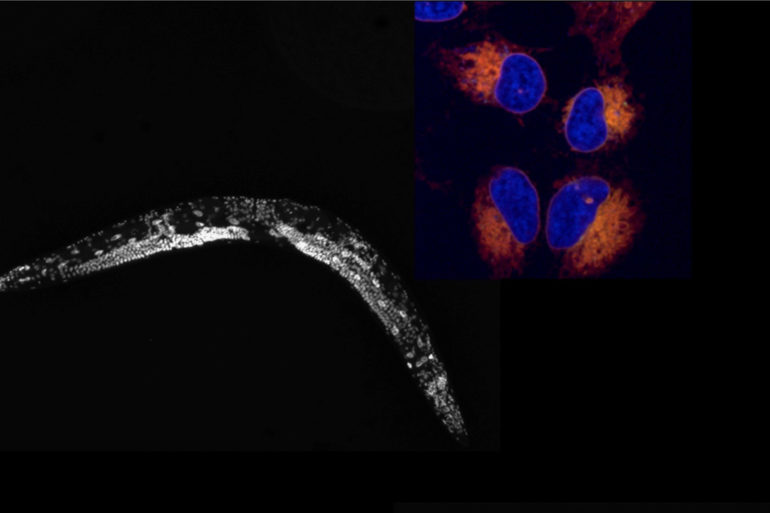 The study, published in Developmental Cell on July 10, found that DGLA can induce ferroptosis in an animal model and in actual human cancer cells. Ferroptosis is an iron-dependent type of cell death that was discovered in recent years and has become a focal point for disease research as it is closely related to many disease processes.

Jennifer Watts, a Washington State University associate professor and corresponding author on the paper, said this discovery has many implications, including a step toward a potential treatment for cancer.

“If you could deliver DGLA precisely to a cancer cell, it could promote ferroptosis and lead to tumor cell death,” Watts said. “Also, just knowing that this fat promotes ferroptosis might also affect how we think about conditions such as kidney disease and neurodegeneration where we want to prevent this type of cell death.”

DGLA is a polyunsaturated fatty acid found in small amounts in the human body, though rarely in the human diet. Compared to other fatty acids, such as those found in fish oil, DGLA is relatively understudied.

Watts has been researching dietary fats including DGLA for nearly twenty years, using the nematode Caenorhabditis elegans as an animal model. A microscopic worm, C. elegans is often used in molecular research because it is transparent and allows scientists to easily study cell-level activity in a whole animal over its relatively short…