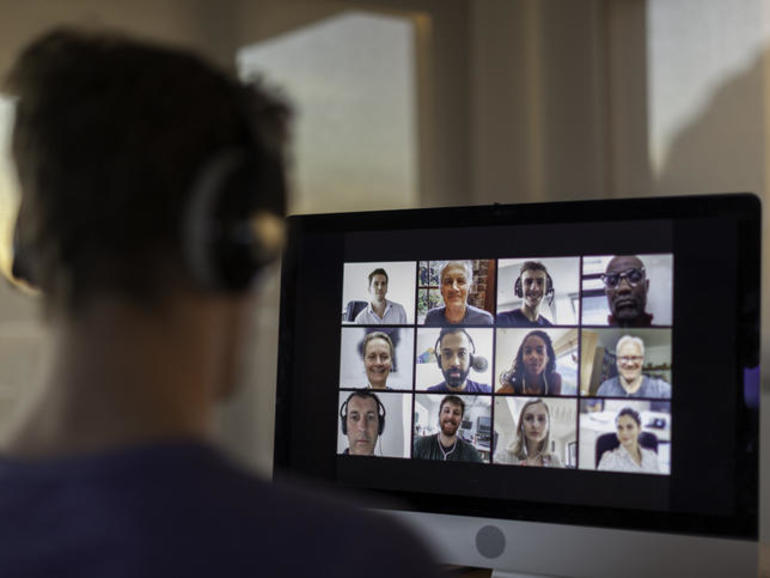 Preliminary findings of a new study by the University of Sydney’s Institute of Transport and Logistics Studies (ITLS) have revealed that Australian commuters could save two hours a week and an average of AU$906 in out-of-pocket expenses if work from home policies remain in place.

Following a national survey between March and October last year with 956 respondents, the researchers calculated the potential cost savings for commuters working in the greater Sydney metropolitan area based on average costs for public transport, toll, and operating costs for car trips.

The result, according to Insights into working from home in Australia in 2020 study [PDF], showed each commuter could save AU$3,546 per annum in generalised cost, of which AU$906 would be considered as out-of-pocket costs.

“Our survey shows that work from home policies have been the greatest transport policy lever in the last 70 years. It has helped deliver greater travel time savings than any other infrastructure of transport demand initiative,” ITLS director professor David Hensher said.

The research team also examined the time that commuters also save and found that commuters could save an average of 90 hours, or two-and-a-half working weeks, each year if work from home policies remain.

Not needing to commute was rated as the most beneficial aspect of working from home by those surveyed, followed by having a more flexible work schedule, spending more time with family, the study showed.

It added that these views did not differ between those working from home in metropolitan and regional areas.

When looking at the time commuters save based on whether they are from metropolitan areas or regional areas, the research team projected the Australians from metro areas could save 143 minutes a week, compared to those from regional areas who could cut 81 minutes from commuting.

“These time savings can be invested into activities that give an individual more value; be it spending more time with family or doing an extra bit of work which benefits business,” co-author associate professor Matthew Beck said.

The researchers also examined how the opportunity to work from home differed according to different occupations. Unsurprisingly, it found that white collar professions, such as managers, professionals, and clerical and administration are more likely to be directed or given the choice to work from home, whereas blue collar or service delivery occupations had no plans to be allowed to work from home or work from home was not possible due to the nature of their jobs. As a result, white-collar workers worked 4.2 days on average from home compared to 1.5 for other occupations.

When the researchers asked about future intentions, most of the survey respondents said they would prefer to work from home at least one day per week.

“The future desires to work from home have been remarkably consistent since July last year, matching the current levels of working from home,” Beck said.

Powerful Radio Signal From Distant Galaxy Seems to Have a Pattern

“This means that on any given weekday there would be up to 30% of people working from home, which would result in significantly less congestion on roads and crowding on public transport.”

The study also found employees are not the only ones benefiting from working from home policies, rather there also benefits for employers.

“Most directly, there is also the potential for significant cost savings on rent, should work from home be adopted in a meaningful way. For example, in the Sydney CBD the average commercial rent is AU$1,075 per square metre per annum, with an estimated 8‐12 square metre needed for each employee,” the paper said.

“By having more staff work from home, with needed less office space overall, the potential savings to the business quickly add up, typically AU$8,500 to AU$13,000 per employee per year.”