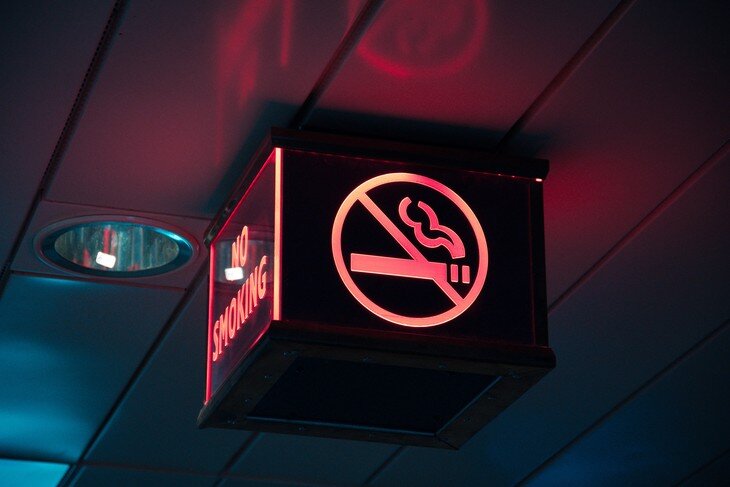 Antitobacco media campaigns that directly target vulnerable minority groups may be no more effective for the intended group than more broadly appealing ads, according to a Penn State study. However, antitobacco messages may evoke anger toward the industry regardless of the audience.

In the study, the researchers tested the efficacy of antitobacco advertising that targeted two vulnerable groups—Black individuals and sexual/gender minority individuals. The study’s results were published in the journal Nicotine and Tobacco Research.

“In many ways there are groups that have been disproportionately affected by tobacco, in no small part because the tobacco industry has intentionally tried to market to and sell their products to these communities,” said Chris Skurka, an assistant professor of media studies in the Donald P. Bellisario College of Communications. “The communities we talk about in this study are just two examples.”

For years, antitobacco campaigns focused on health consequences. Campaigns like The Truth highlight deceptive strategies used by tobacco companies, instead of just the health risks.

“For many years The Truth campaign has been using what we call ‘counter industry marketing’ to cultivate a new norm that smoking is not cool, and the tobacco industry is not your friend,” Skurka said. “We were interested in whether communities targeted by Big Tobacco would be receptive to anti-smoking Truth ads that target their ingroup.”

The researchers found little evidence that the targeted ads were influential for the intended group. When the ads were made specifically for their in-group, there was little effect on those groups’ beliefs and motivations toward tobacco. However, antitobacco advertisements for a general audience elicited anger across all surveyed groups.

In the web-based experiment, 1,161 young American adults were asked to watch one of eight advertisements at random. Around one-third of the respondents identified as Black, one-third as a sexual/gender minority and one-third as neither.

Some saw an advertisement by The Truth campaign that did not target a specific group. Others saw a Truth ad targeting Black Americans. Another group watched a Truth ad targeting sexual or gender minority individuals. And the fourth group, the control group, watched an ad unrelated to smoking.

There was minimal evidence that the targeted ads were more effective than the ads that did not target a specific group. Anger was associated with greater support for tobacco control policies and negative attitudes toward the industry from the respondents. Skurka said the results demonstrate how important it is for antitobacco campaigns to remember the role of emotion when making decisions.

“We know that emotion drives behaviors,” he said. “It seems like anger is a really potent way to motivate antitobacco outcomes in people. Studies have looked at fear response to anti-smoking campaigns, I think we should also look at anger and disgust at the industry as well.”

Glimmers of hope, but Doomsday Clock stuck at 100 seconds to midnight


Citation:
Targeted antitobacco ads may not be as effective as ads for all audiences (2021, April 30)
retrieved 3 May 2021
from https://medicalxpress.com/news/2021-04-antitobacco-ads-effective-audiences.html