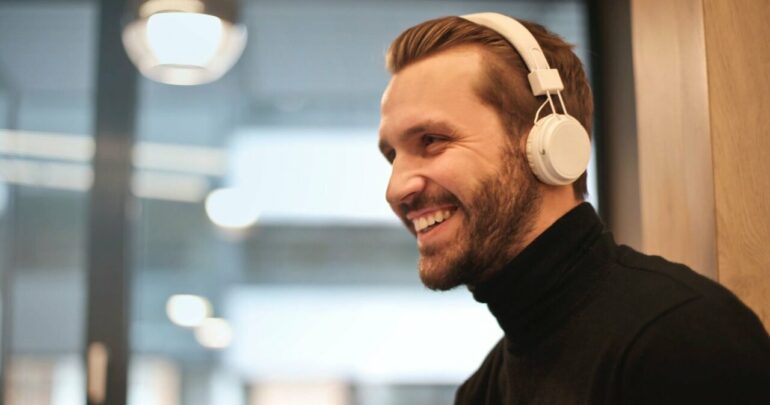 Artificial intelligence is the future. In fact, it’s already here. One of the latest advancements is using it for automatically estimating age based on a person’s face, a technology used for determining who can enter a bar or potentially view age-restricted content online.

But are there biases in AI processing? Researchers from Western University and Ben-Gurion University of the Negev (Israel) tested a large sample of the prominent major AI technologies available today and found not only did they reproduce human biases in the recognition of facial age, but they exaggerated those biases.

The findings were published in Scientific Reports.

Estimates of a person’s age from their facial appearance suffer from several well-known human biases and inaccuracies. Past studies from this international research team have proved individuals tend to overestimate the age of people with smiling faces compared to those with a neutral expressions, and the accuracy of our estimates decreases for older faces.

“The growing interest in age estimation using technology raises the question of how AI compares to human performance and whether it suffers from the same biases,” said senior author Melvyn A. Goodale, Western Institute for Neuroscience. “Our results showed AI is even less accurate and more biased than human observers when judging a person’s age—even though the overall pattern of errors and biases is similar.”

In the study, AI overestimated the age of smiling faces even more than human observers and showed a sharper decrease in accuracy for faces of older adults compared to faces of younger age groups, for smiling compared to neutral faces, and for female compared to male faces.

“These results suggest that estimates of age from faces are largely driven by visual cues, rather than high-level preconceptions,” said lead author Tzvi Ganel, Ben-Gurion, department of cognitive and brain sciences. “The pattern of errors and biases we observed could provide some insights for the design of more effective AI technology for age estimation from faces.”

The AI performance data was collected from 2020 to 2022, using a representative set of 21 current commercial and non-commercial AI age estimation platforms. AI performance was compared with the performance of 30 undergraduate students from Ben-Gurion.

“AI tended to exaggerate the aging effect of smiling for the faces of young adults, incorrectly estimating their age by as much as two and a half years. Interestingly, whereas in human observers, the aging effect of smiling is missing for middle-aged adult female faces, it was present in the AI systems,” said Carmel Sofer, Ben-Gurion, department of cognitive and brain sciences.

Based on current findings, the researchers can only speculate about why these biases occur—perhaps because of the photo sets used to train AI or perhaps because of a statistical phenomenon called regression to the mean.

One of the crowd or one of a kind? New artificial intelligence research indicates we’re a bit of both