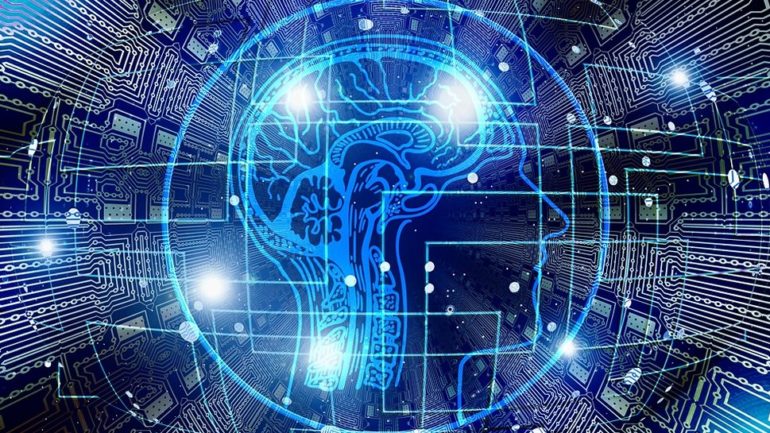 Known as DL1, the new EC2 instances are powered by Gaudi accelerators from Intel-owned Habana Labs, and according to AWS provide up to 40% better price performance for training ML models as compared to the existing GPU-powered EC2 instances.

“The addition of DL1 instances featuring Gaudi accelerators provides the most cost-effective alternative to GPU-based instances in the cloud to date. Their optimal combination of price and performance makes it possible for customers to reduce the cost to train, train more models, and innovate faster,” observed David Brown, Vice President, of Amazon EC2, at AWS.

To help customers get started with the new instances, AWS offers the Habana SynapseAI SDK, which is integrated with popular ML frameworks including TensorFlow and PyTorch.

DL1 instances are available on demand via a low-cost pay-as-you-go usage model with no upfront commitments.