Cisco rolls out updates to its Intersight portfolio, including new AppDynamics integration 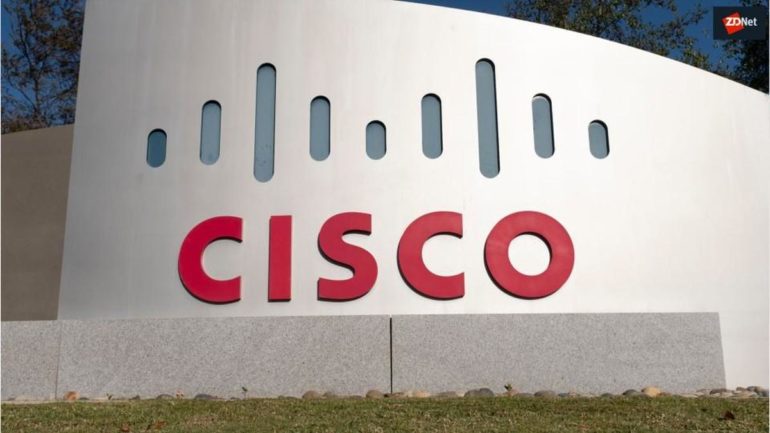 Cisco is rolling out updates to its hybrid cloud operations platform, including an integration with AppDynamics, the application performance business it acquired three years ago for $3.7 billion.

Cisco’s Intersight platform aims to connect private data centers to private clouds. The suite was first rolled out in 2017 and serves as a cloud-based management platform for Cisco’s Unified Computing System (UCS) and HyperFlex Systems.

The updates include new capabilities in the Intersight Workload Optimizer, which is meant to simplify application resources management. It functions as a single tool that can provide real-time, full-stack visibility and insights, Cisco said. The platform now integrates with AppDynamics for improved visibility across applications and infrastructure.

Meanwhile, new features in the Intersight Kubernetes Service are designed to help infrastructure teams automate the lifecycle management of Kubernetes and containerized applications across hybrid environments. Cisco also introduced a new way of managing multicloud data center networks — either on-premise, virtual or in the cloud — as well as a new Nexus dashboard and improvements to its identity services engine.

Also: What Kubernetes really is, and how orchestration redefines the data center

Cisco said the new platform features are indicative of the company’s broader shift to software, as it aims to centralize and consolidate its tools and services to make them easier to use.

“Today, Cisco is announcing IT platforms for multicloud operations that provide advanced insights and automation to help organizations transform faster,” said Todd Nightingale, SVP and GM of Cisco Enterprise Networking and Cloud. “Complexity can paralyze our teams. Our systems can no longer be powerful, but brittle. For IT to be as agile as their businesses require, they need solutions obsessed with simplicity.”

Last year, Cisco and AppDynamics began integrating more of their products and services to build what they called a “Central Nervous System of IT.” The idea, which AppDynamics says will take years to build out, is to integrate multiple cloud environments with IOT, services, APIs and agile development, along with AI.

Cisco said the new Intersight features and the Cisco Nexus Dashboard will be available by the end of the calendar year. The Cisco Intersight Kubernetes Service will be made available in the first half of 2021. New Cisco ISE features are available now.