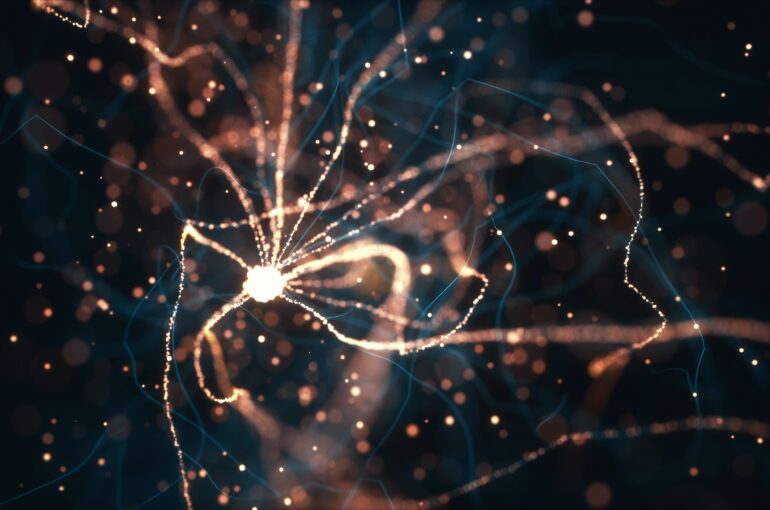 Understanding when and why a cell dies is fundamental to the study of human development, disease and aging. For neurodegenerative diseases such as Lou Gehrig’s disease, Alzheimer’s and Parkinson’s, identifying dead and dying neurons is critical to developing and testing new treatments. But identifying dead cells can be tricky and has been a constant problem throughout my career as a neuroscientist.

Until now, scientists have had to manually mark which cells look alive and which look dead under the microscope. Dead cells have a characteristic balled-up appearance that is relatively easy to recognize once you know what to look for. My research team and I have employed a veritable army of undergraduate interns paid by the hour to scan through thousands of images and keep a tally of when each neuron in a sample appears to have died. Unfortunately, doing this by hand is a slow, expensive and sometimes error-prone process.

Making matters even more difficult, scientists recently began using automated microscopes to continually capture images of cells as they change over time. While automated microscopes make it easier to take photos, they also create a massive amount of images to manually sort through. It became clear to us that manual curation was neither accurate nor efficient. Furthermore, most imaging techniques can detect only the late stages of cell death, sometimes days after a cell has already begun to decompose. This makes it difficult to distinguish between what actually contributed to the cell’s death from factors just involved in its decay.

My colleagues and I have been trying for some time to automate the curation process. Our initial attempts could not handle the wide range of cell and microscope types we use in our research, nor rival the accuracy of our interns. But a new artificial intelligence technology my research team developed can identify dead cells with both superhuman accuracy and speed. This advance could potentially turbocharge all kinds of biomedical research, especially on neurodegenerative disease.

AI to the rescue

Artifical intelligence has recently taken the field of microscopy by storm. A form of AI called convolutional neural networks, or CNNs, has especially been of interest because it can analyze images as accurately as humans can.

Convolutional neural networks can be trained to recognize and discover complex patterns in images. As with human vision, giving CNNs many example images and pointing out what features to pay attention to can teach the computer to recognize patterns of…