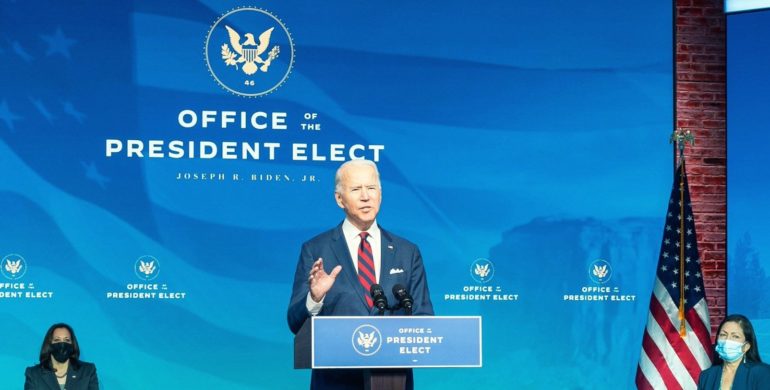 US President-Elect Joe Biden has taken issue with the Trump administration’s lack of response regarding the recently disclosed SolarWinds attack and how it failed to officially attribute the hack.

Thousands of US business as well as several federal agencies have fallen victim to the massive cybersecurity breach but so far, President Trump has downplayed both the extent and severity of the attack.

One of the main reasons Biden and his team are so concerned is due to the fact that the incoming administration is currently in the dark as the Department of Defense recently stopped briefing Biden’s transition team. As a result, Biden won’t be able to truly understand what occurred in the SolarWinds attack until he takes office on January 20.

In his pre-holiday remarks to the American people, Biden explained that there will be consequences for those responsible for the attack, saying:

“We can’t let this go unanswered. That means making clear and publicly who is responsible for the attack and taking meaningful steps to hold them in account.”

According to Biden, the nation-state hackers believed to be responsible for the attack on SolarWinds were able to catch the federal government off-guard and unprepared.

President Trump meanwhile continued to downplay the severity of the attack in a recent tweet, saying:

“The Cyber Hack is far greater in the Fake News Media than in actuality. I have been fully briefed and everything is well under control. Russia, Russia, Russia is the priority chant when anything happens because Lamestream is, for mostly financial reasons, petrified of discussing the possibility that it may be China (it may!).”

While those responsible for the attack have yet to be named publicly, Microsoft, FireEye and other cybersecurity firms believe that it was the work of the Russian nation-state hackers Cozy Bear. We’ll have to wait see how the investigation plays out to no sure for though.

Once president, Biden will likely try to learn from the mistakes of his predecessor by making cybersecurity a priority and by treating cyberattacks “with the same seriousness of purpose as we treated threats of other unconventional weapons”.