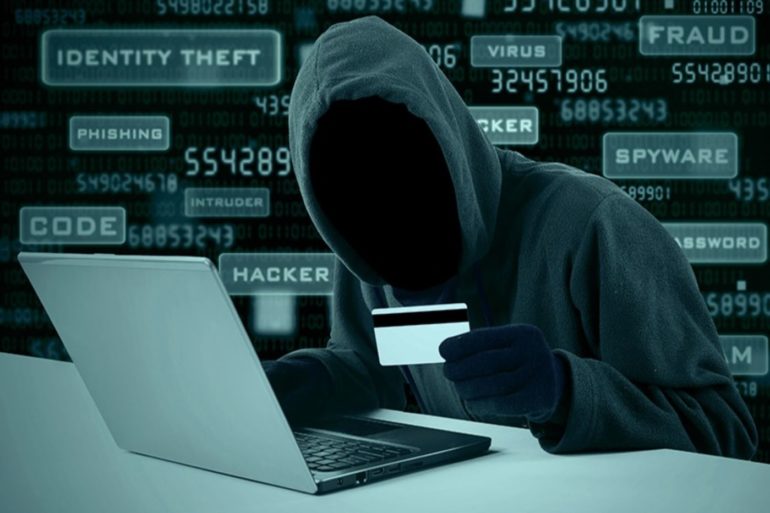 The American city of Baltimore in Maryland is being held hostage by hackers. Hackers have blocked 10,000 computers in the city with a ransomware and demand ransom.

Computer attacks on ransomware have become quite common. We remember in particular the crisis caused by the Wannacry virus. Ransomware are malicious programs that, once they have infected a computer (usually using a flaw of it), completely block files. These are encrypted and it becomes impossible to access them.

Hackers who use such viruses require a ransom, usually in Bitcoin, to unblock the files. This time, the cybercriminals have gone to a higher stage by taking the computers of the city hall of the American city of Baltimore hostage.

Specifically, cybercriminals have blocked various files essential to the proper functioning of the city of Baltimore creating a real paralysis in the computer system of the city. The attack took place on May 7th. Hackers demand a ransom of $ 100,000 in Bitcoin to unlock all files involved or a ransom less per file.

Bernard Young, the mayor of Baltimore City refused to pay the ransom. This decision is fraught with consequences. Indeed, by refusing to give in to the hackers, the municipality finds itself in an embarrassing situation. Many payments have been blocked and employees have had to implement time-consuming solutions. The city of Baltimore has also had to disconnect all of its computers from the Internet in order to prevent the spread of the virus.

In Apps and WebCybersecurity
on 20 November 20207 min read

The pirates remain untraceable for the moment

The Baltimore town hall is therefore in a delicate situation. Different services have been blocked for 15 days. For the moment, it is impossible to recover the encrypted files. Putting back a new computer system would take months and a big investment. The FBI is obviously conducting an investigation but the authorities remain silent on the subject. We do not know the identity of cybercriminals. The name of the ransomware is known to him however, it is Robin Hood.

The time playing to his disfavor and the money lost by this hostage, the mayor of Baltimore could be forced soon to give way to the blackmail of pirates and pay the ransom. Not sure, however, that hackers decide to release the files once the ransom has been paid. Paying the ransom would also open the door to similar new attacks in other cities.