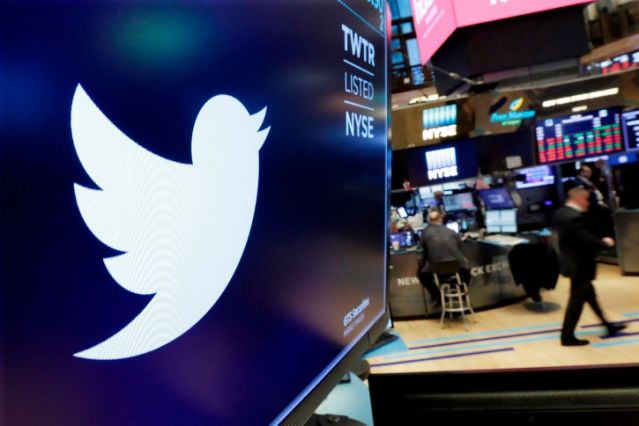 Twitter has changed its policy on hacked materials. It comes on the heels of it controversial decision to block links to a New York Post story about Joe Biden’s son.

The unverified story alleged that Hunter Biden — the son of Joe Biden who was vice president at that time — attempted to introduce his father to a top executive at a Ukrainian company Hunter Biden worked for.

The decision drew backlash from conservatives and President Donald Trump.

After receiving “significant feedback,” Twitter decided to make changes to its hacked material policy, according to the company’s legal, policy and trust and safety lead Vijaya Gadde.

There are two amendments. The first is that Twitter will no longer remove hacked content unless it is directly shared by hackers or those acting in concert with them. The second is that Twitter will label tweets to provide context instead of blocking links from being shared on the social media platform.

In CompaniesCybersecurity
on 16 October 20207 min read

Gadde said that other Twitter terms will still apply — such as rules prohibiting users from posting private information without consent.

That means links to the New York Post story will still be blocked, Twitter’s Vice President of Global Communications Brandon Borrman told CNBC in a tweet. That’s because the article contains images that contain email addresses and phone numbers.

Twitter’s hacked materials policy will be updated in the coming days, according to Gadde.