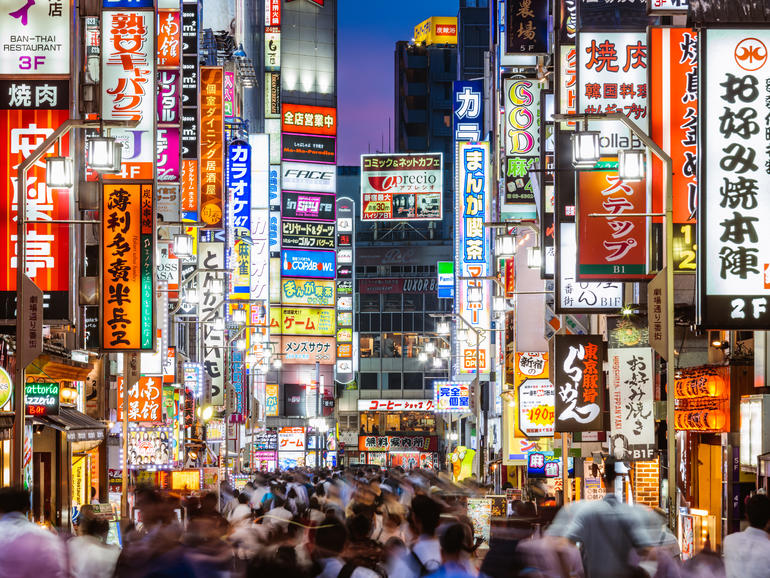 Data from various Japanese government entities has reportedly been stolen by hackers that gained access to Fujitsu’s ProjectWEB platform.

Fujitsu’s software-as-a-service platform has since been taken down and the Japanese tech giant is currently investigating the scope of the attacks, Japan’s public broadcaster NHK said in a report.

Among the impacted government entities are the Ministry of Land, Infrastructure, Transport, and Tourism; the Cabinet Secretariat; and Narita Airport.

The land, infrastructure and transport ministry reportedly had at least 76,000 email addresses of its employees and business partners leaked, along with data on the ministry’s internal mail and internet settings.

Meanwhile, the Cabinet Secretariat’s cybersecurity centre reportedly had data on the centre’s information system stolen from several of its offices.

The best smart lock 2021: Business and home use

In Apps and WebCompaniesCybersecuritySmartphones
on 1 September 202119 min read

Narita Airport air traffic control data was also stolen, the report said, which has prompted the Cabinet Secretariat’s national cybersecurity centre to issue alerts about the use of the Fujitsu software.

In the past three weeks alone, one of the US’ largest pipeline operators and healthcare institutions across Canada, New Zealand, and Ireland have faced cyber attacks.