HPE wins $2B contract with the NSA 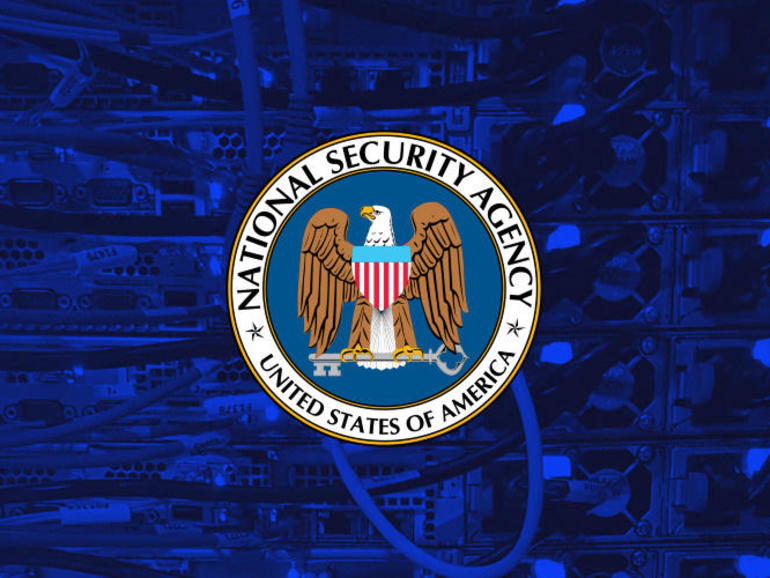 Hewlett Packard Enterprise has secured a 10-year, $2 billion contract with the National Security Agency, the company said Wednesday. The intelligence agency plans to use HPE’s high-performance computing technology via the HPE GreenLake platform.

As part of the new deal, HPE will build and manage a complete HPC solution, comprising HPE Apollo systems and HPE ProLiant servers, that can process high volumes of data and support deep learning and AI capabilities. It will be hosted at a QTS data center.

GreenLake was launched four years ago, and since then, HPE CEO Antonio Neri has said that ultimately, “GreenLake should be synonymous with HPE.” As of June, according to HPE, GreenLake had more than 1,200 customers representing $4.8 billion in total contract value.

Meanwhile, another major IT contract with the NSA remains in dispute. In July, Microsoft filed an official bid protest against the NSA’s decision to award a $10 billion “secret” cloud computing contract to AWS.