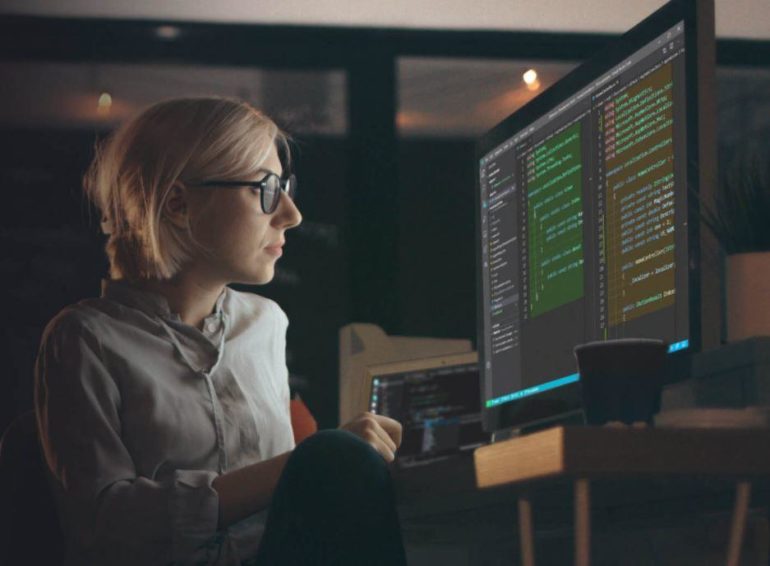 Microsoft is gearing up to make System Center Operations Manager (SCOM) available in its cloud. That project, codenamed “Aquila,” according to several contacts of mine, should be entering private preview in the relatively near future.

SCOM is Microsoft’s on-premises solution for infrastructure monitoring for datacenter, public and private cloud products. SCOM is meant to monitor computers, devices, services, and applications in a single console view.

From what I hear, Aquila is going to be a fully Microsoft-managed instance of SCOM that can run in Azure, Windows Server Datacenter and edge-computing systems. It will support container-based deployment, rather than virtual-machine-based deployment. It will be compatible with SCOM running-on-premises. Aquila will support migration from on-premises SCOM in a way to guard users’ SCOM management packs. And it will integrate with Azure Monitor, Microsoft’s Azure-based monitoring and telemetry service.

Microsoft has been using Azure Monitor, rather than SCOM, to monitor its own applications since early 2019. It has been guiding enterprise users to do the same, but some haven’t been willing/able to make the jump. Aquila seems like a way for Microsoft to try to move users to the cloud for operations management via a more gradual approach.

I asked Microsoft for comment on Aquila and was told by a spokesperson that “Microsoft has nothing to share.”

Aquila is “basically SCOM spun up in Azure,” said one of my sources. Since “it takes away (the need) of managing a physical server or two on premises,” it could be well-received by some, the source added.

I am hearing private preview of Aquila should begin soon. Microsoft is likely to offer the Aquila service via several different pricing tiers, from basic to more feature-rich, from what I’ve heard.