Microsoft made a joke about working from home. Not everyone was amused 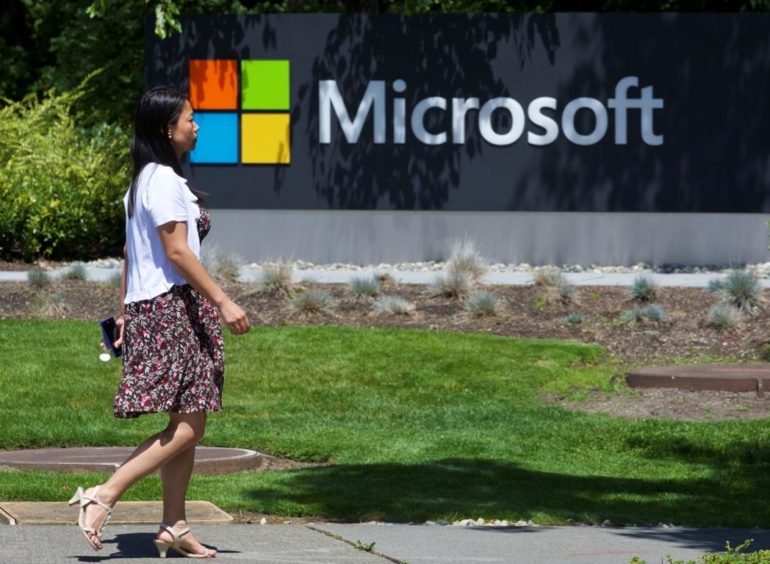 It may soon be hybrid. Or will it?

Over the last year, work — and our ability to do it from home — has endured a transformation and a redefinition.

Some have found it a very pleasant experience. They would be bosses, according to Microsoft’s research. Others have found it an enormous strain, having to manage a lack of space, children, pets, and spouses — perhaps all at the same time.

Through it all there have been lighter moments. Some have been provided by Microsoft’s often amusing Twitter account.

Last week, however, the creator of Teams may have stepped in it a little.

It merrily tweeted: “Reminder: build your schedule around meals.”

Or this: “It’s very important because without proper feeding one might not concentrate meaningfully to write software.”

Some amusingly pointed out the logistical issues involved in this suggestion. Sample: “But east coast lunch is when west coast makes meetings!!”

Some even offered a sly dig at Microsoft’s own shortcomings: “I build my schedule around failed Windows updates.”

Still, we’re all in this together, right? But we’re really not.

Yes, it would be lovely if all working from home employees could build their own schedules. But the majority don’t. They have to do as they’re told, be there when they’re told, be monitored all the time, and even go to Happy Hours outside the hours when they can possibly be happy.

Indeed, as one respondent Twittered: “Rich people get to do that. Most people have a schedule what their boss asked them to.”

Rich people, aka the bosses, those who say they’re actually thriving during this Covid time. (Those who don’t make the decisions say they’re thriving 23% less.)

Some Twitteres even took their pain further. Said one: “Hey… great advice Microsoft… Thanks a lot… But… I still have a question… What will we do if we run out of food? any advice for this issue?”

Not every joke lands. Not every joke should have taken off. But as businesses slowly begin to readjust to the latest new world, one in which masks begin to disappear and behavior becomes a little more free, perhaps some companies will get a reminder of how important those who do so much of the actual work can be.

Those companies may receive messages such as: “Reminder. You treated me dreadfully during COVID. I quit.”