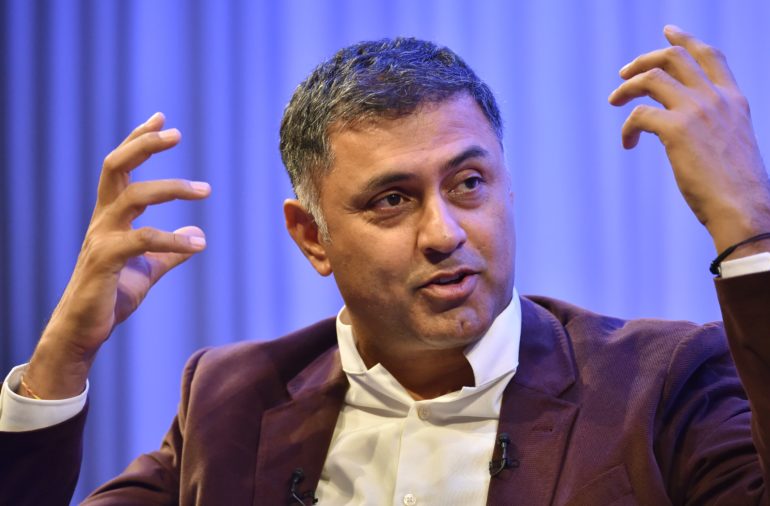 Palo Alto Networks shares rose as much as 6% in extended trading on Thursday after the security hardware and software company announced fiscal second-quarter earnings that were healthier than analysts had expected.

Revenue grew 24% year over year in the quarter, which ended on April 30, compared with 25% growth in the previous quarter, according to a statement.

CEO Nikesh Arora said in the statement that there’s greater attention on cybersecurity because remote working became popular during the pandemic, as well as a spate of recent cybersecurity issues — presumably including attacks on Microsoft’s Exchange Server software, vulnerabilities in SolarWinds software and the recent ransomware attack against Colonial Pipeline that shut down a key fuel pipeline.

Palo Alto Networks isn’t the only company looking to capitalize on security anxiety. In the market for extended detection and response software to track threats, the company has to contend with competitors employing dedicated salespeople, with CrowdStrike outnumbering Palo Alto Networks by eight to one, Arora said.

Executives have decided to maintain a single equity structure, including its cloud and artificial intelligence security segment, because of current market conditions and conversations with shareholders, Arora said. In February Arora had said the company was finalizing a filing for an equity structure for the cloud and AI security business.

During the quarter the company acquired Bridgecrew, a cloud security company, for $156 million.

Notwithstanding the after-hours move, shares of Palo Alto Networks were down about 4% since the start of the year, compared with a gain of roughly 11% for the S&P 500 index over the same period.

Executives will discuss the results with analysts on a conference call starting at 5 p.m. Eastern time.

WATCH: Palo Alto Networks CEO on what we know about the scope of the Microsoft hack