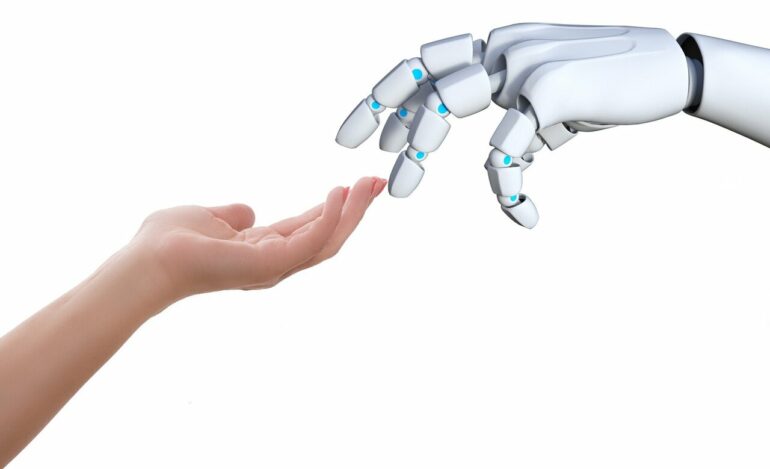 The thermal radiation emitted by the human body is predominantly in the long-wave infrared region (8–14 μm), which is characterized by low photon energy and low power intensity.

This study was published in Advanced Materials on July 11.

As a type of thermal detector, the photothermoelectric detector is well-known for its broadband spectral response in the uncooled and self-powered operating mode, which involves two separate energy conversion processes: photothermal and thermoelectric conversions.

The commercial photothermoelectric detectors typically employ the thermopile arrangement to multiply the voltage signal and require the complex micro-electro-mechanical systems fabrication technique. When detecting the weak human radiation, an additional acquisition circuit with high signal-to-noise ratio is usually applied due to the small voltage signal (around tens or hundreds of microvolts).

In this work, the researchers designed a novel thermopile based on the SrTiO3-x/CuNi heterostructure.

Benefiting from these features, the SrTiO3-x/CuNi-based thermopile exhibited high sensitivity to human radiation. The output signal level reached up to 13 mV, with the noise voltage being 10 nV/Hz1/2. A thermopile array was further constructed to implement the noncontact real-time recognitions of hand gestures, Arabic numbers and alphabet letters.