LG is ending its smartphone business 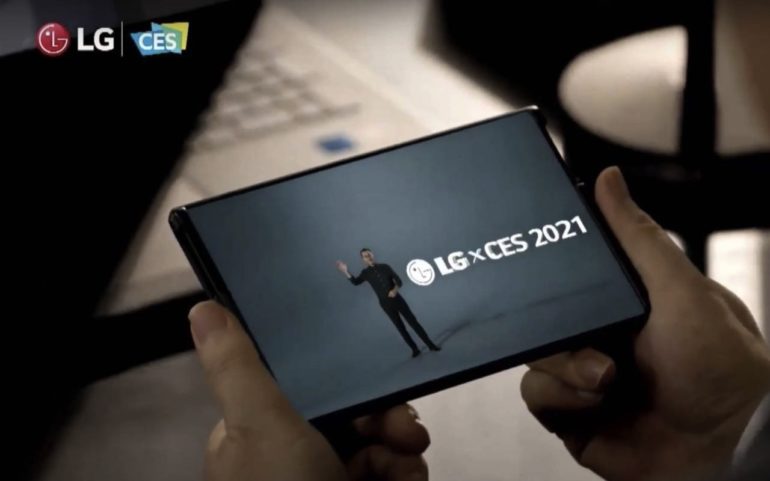 LG Electronics said on Monday that it will be closing its loss-making mobile business unit.

The decision was approved by the board on the same day. The exit is expected to be completed by July 31.

LG’s current phone inventory will continue to be available for sales. The company will also continue to manufacture mobile phones up to the end of May to keep its commitment with telcos and other partners.

The South Korean electronics maker said it would provide service support and software updates for customers of existing mobile products for a period of time, which will vary depending on region.

According to LG, exiting the “incredibly competitive” mobile phone sector would enable the company to focus its resources in other growth areas such as electric vehicle components, robotics, and artificial intelligence.

And despite the closure of its mobile business unit, it will continue research and development into core mobile technologies such as 6G, the South Korean company said.

In January, LG announced that it was reviewing the direction of its mobile business, adding that it was open to all possibilities. As of the fourth quarter last year, the business unit had recorded 23 consecutive quarters of loss.