The Government Is Serious About Creating Mind-Controlled Weapons 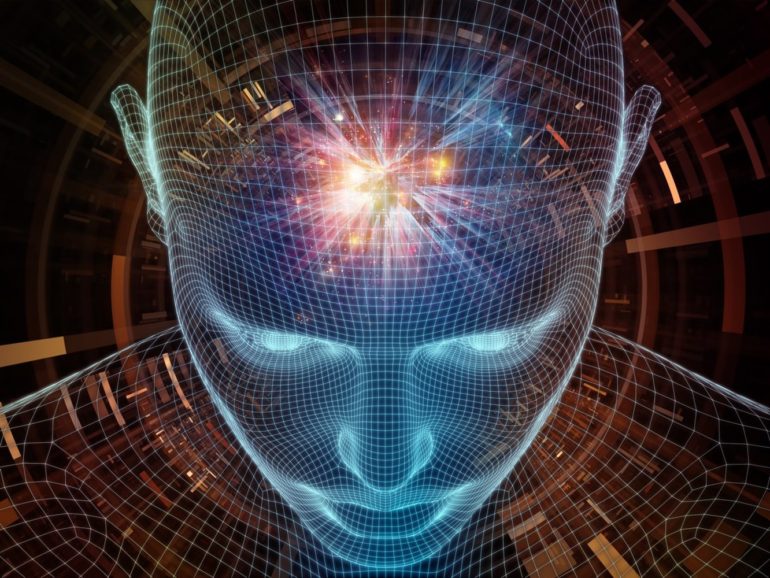 DARPA, the Department of Defense’s research arm, is paying scientists to invent ways to instantly read soldiers’ minds using tools like genetic engineering of the human brain, nanotechnology and infrared beams. The end goal? Thought-controlled weapons, like swarms of drones that someone sends to the skies with a single thought or the ability to beam images from one brain to another.

This week, DARPA (Defense Advanced Research Projects Agency) announced that six teams will receive funding under the Next-Generation Nonsurgical Neurotechnology (N3) program. Participants are tasked with developing technology that will provide a two-way channel for rapid and seamless communication between the human brain and machines without requiring surgery.

“Imagine someone who’s operating a drone or someone who might be analyzing a lot of data,” said Jacob Robinson, an assistant professor of bioengineering at Rice University, who is leading one of the teams.

“There’s this latency, where if I want to communicate with my machine, I have to send a signal from my brain to move my fingers or move my mouth to make a verbal command, and this limits the speed at which I can interact with either a cyber system or physical system. So the thought is maybe we could improve that speed of interaction.”

A framework to evaluate the cognitive capabilities of machine learning agents

That could be crucial as smart machines and a tidal wave of data threaten to overwhelm humans, and could ultimately find applications in both military and civilian domains, Robinson said.