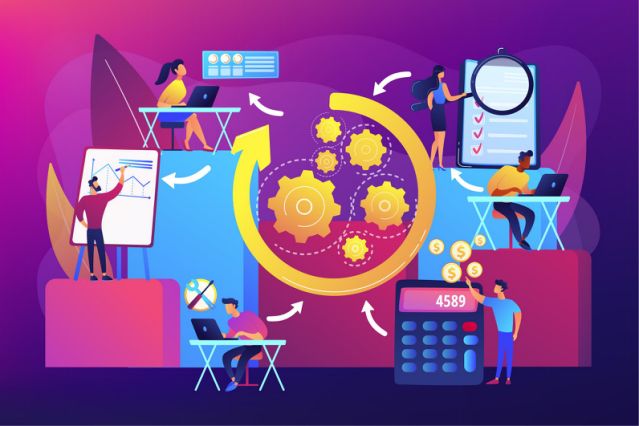 Robotic process automation company UiPath filed its IPO prospectus with the Securities and Exchange Commission on Friday, and plans to list on the New York Stock Exchange under the ticker symbol “PATH.”

UiPath, ranked No. 50 on last year’s CNBC Disruptor 50 list, uses artificial intelligence to build software robots that let companies automate back-office, repetitive and time-consuming tasks. The goal is to move humans away from this work and allow them to focus on things that bring more value to a company.

“Covid-19 has heightened the critical need of automation to address challenges and create value in days and weeks, not months and years,” founder and CEO Daniel Dines said in a July statement.

With workers remote and businesses looking to boost efficiency, companies have been increasingly turning to UiPath’s technology. And investors have taken note.

And while the most valuable companies have consistently come from Silicon Valley and San Francisco, New York is poised to capture a larger share of dollars and attention this year. On Wednesday, DigitalOcean, a provider of data center and cloud technology, began trading on the NYSE.

In health care, insurance company Oscar began trading on the NYSE earlier this month and is now worth about $6.2 billion. In finance, online home insurer Lemonade went public last July and is now valued at $6.1 billion. Compass, a tech-powered real estate brokerage, filed its paperwork in early March, following revenue growth last year of 56% to $3.7 billion.

How machine learning can be fair and accurate

Founded in 2005, UiPath says it has nearly 8,000 customers, including Amazon, Bank of America and Uber. Last week the company announced that it added DocuSign CEO Dan Springer to its board of directors.

The prospectus says that UiPath intends to list Class A common stock, though the number of shares and price range for the proposed offering have yet to be determined. It also identifies Morgan Stanley, J.P. Morgan, Bank of America Securities and Credit Suisse as the lead underwriters.

The letter from the filing, by CEO and co-founder Daniel Dines, is below: