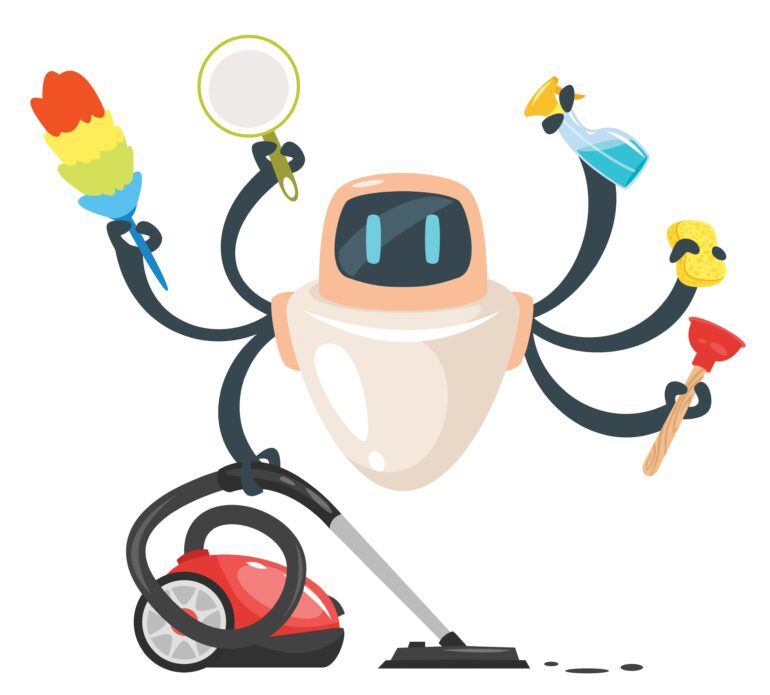 With recent advances in artificial intelligence and robotics technology, there is growing interest in developing and marketing household robots capable of handling a variety of domestic chores.

Tesla is building a humanoid robot, which, according to CEO Elon Musk, could be used for cooking meals and helping elderly people. Amazon recently acquired iRobot, a prominent robotic vacuum manufacturer, and has been investing heavily in the technology through the Amazon Robotics program to expand robotics technology to the consumer market. In May 2022, Dyson, a company renowned for its power vacuum cleaners, announced that it plans to build the U.K.’s largest robotics center devoted to developing household robots that carry out daily domestic tasks in residential spaces.

Despite the growing interest, would-be customers may have to wait awhile for those robots to come on the market. While devices such as smart thermostats and security systems are widely used in homes today, the commercial use of household robots is still in its infancy.

As a robotics researcher, I know firsthand how household robots are considerably more difficult to build than smart digital devices or industrial robots.

One major difference between digital and robotic devices is that household robots need to manipulate objects through physical contact to carry out their tasks. They have to carry the plates, move the chairs and pick up dirty laundry and place it in the washer. These operations require the robot to be able to handle fragile, soft and sometimes heavy objects with irregular shapes.

The state-of-the-art AI and machine learning algorithms perform well in simulated environments. But contact with objects in the real world often trips them up. This happens because physical contact is often difficult to model and even harder to control. While a human can easily perform these tasks, there exist significant technical hurdles for household robots to reach human-level ability to handle objects.

An experimental setup to evaluate the perceptions of freely moving humans

Robots have difficulty in two aspects of manipulating objects: control and sensing. Many pick-and-place robot manipulators like those on assembly lines are equipped with a simple gripper or specialized tools dedicated only to certain tasks like grasping and carrying a particular part. They often struggle to manipulate objects with irregular shapes or elastic materials, especially because they lack the efficient force, or haptic, feedback humans are naturally endowed with. Building a general-purpose robot hand with flexible fingers is still technically challenging and expensive.

It is also worth mentioning that traditional robot manipulators require a stable platform to operate accurately, but the accuracy drops considerably when using them with platforms that move around, particularly on a…