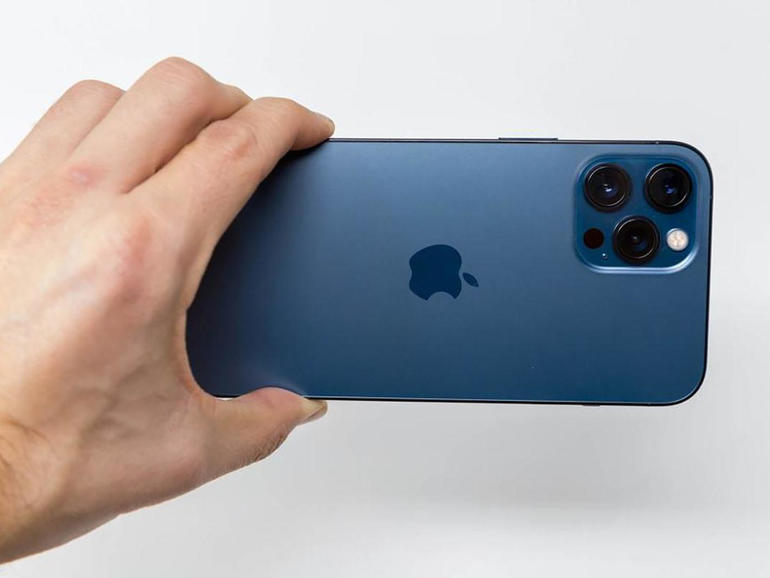 Expectations were high when Apple launched the iPhone 12 series at the end of 2020, and it didn’t take long for consumer appetite to follow through: in only seven months, the Cupertino giant had already sold 100 million new devices, according to analysts from Counterpoint Research.

The milestone was achieved two months earlier than the iPhone 12’s predecessor, the iPhone 11, and was largely due to frenetic purchasing in the US, which contributed 40% of the global iPhone 12 Pro Max sales between December 2020 and April 2021 – and where the Pro Max has been the highest-selling device in the country since launch.

It gets even better for Apple. The average selling price for the company’s devices is at an all-time high, with the Pro Max starting at $1,099, meaning that the soaring sales are also causing a revenue super-cycle for the company.

The iPhone 12 series, said Counterpoint’s researchers, has grossed 22% more revenue than the iPhone 11 in the seven first months following launch.

To an extent, the healthy numbers are due to a favorable context. Smartphone manufacturers across the board are seeing rising sales as countries around the world slowly emerge from the worst of the COVID-19 pandemic, during which consumers spent cautiously.

Smartphone sales, as a result, sunk by 12.5% last year, but much of the consumer spending that was put aside throughout the health crisis has been pushed to 2021. Early research from Gartner seems to confirm the trend: in the first quarter of this year, 378 million handsets shipped, a 26% increase compared to the same time last year.

It remains that Apple unquestionably holds a dominant position in the market: when looking at different devices based on revenue share, Counterpoint found that the iPhone 12 Pro Max, iPhone 12 and iPhone 12 Pro take the top three spots, with an accumulated share of 22%.

This is because, as many experts anticipated prior to the launch of the iPhone 12 series, the new devices have started a supercycle: the specs of the handsets, particularly 5G capabilities, are convincing enough for Apple’s loyal base of customers to upgrade their current smartphone.

“Exactly 14 years ago, Apple disrupted the smartphone market as the first iPhone went on sale. There has been no looking back for Apple since then,” said Counterpoint’s researchers. “It has emerged into a powerful ecosystem of over a billion users.”

“It is not only the largest smartphone OEM by revenue but has also set up numerous benchmarks in the smartphone industry. The latest iPhone 12 series carries forward this legacy.”

The last time a supercycle happened for Apple was when the iPhone 6 series was released in 2014, which came with larger screens – a significant form factor at the time that catered to strong pent-up demand.

Six years later, notable upgrades in the 12 series, aside from 5G capabilities, include a higher RAM, the A14 bionic chip and a full OLED screen, which Counterpoint’s analysts say were key in attracting customers – to the point that they were willing to trade off the charger and headphones, which were missing from the devices’ boxes.

In comparison, the iPhone 11, which only came with better camera and video recording specs, was well off the 100 million shipments mark by the time it had reached month seven.

It’s not looking like sales will be down anytime soon for Apple, and some analysts even predict that the company is set to strengthen its hold of the market. Going forward, with iPhones only selling at higher prices, the Cupertino giant is expected to cash in an ever-larger proportion of the market revenue. A recent estimate from Juniper Research, for instance, found that in 2022, Apple will be bringing in a total $200 billion of the $560 billion smartphone market.