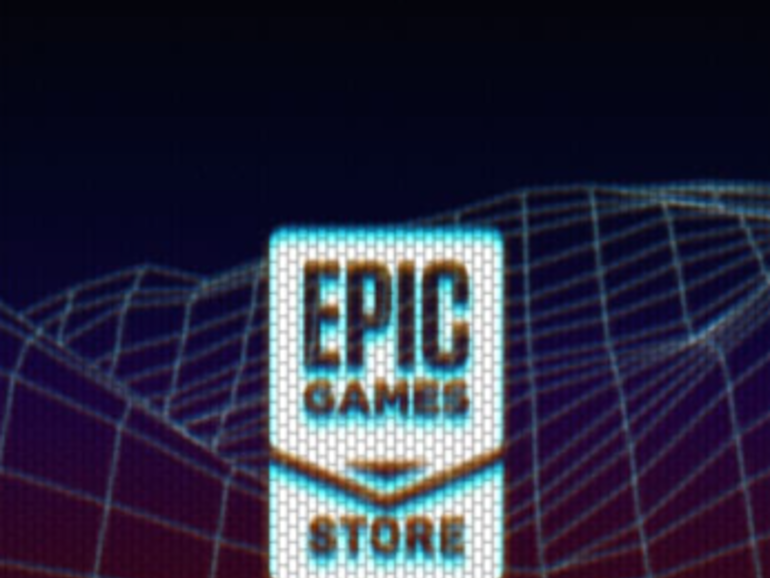 Epic Games has filed another antitrust complaint against Apple, this time in the European Union.

Filed with the European Commission, Epic has accused the iPhone maker of enforcing a “series of carefully designed anti-competitive restrictions” that have harmed competition when it comes to app distribution and payment processes.

“Apple uses its control of the iOS ecosystem to benefit itself while blocking competitors and its conduct is an abuse of a dominant position and in breach of EU competition law,” Epic Games said in an announcement.

In the announcement, Epic Games said Apple’s decision to block Fortnite — a popular game created by the games developer — from the iOS platform has harmed the company. It added that Apple has since launched its own gaming distribution service, Apple Arcade, while allegedly barring Epic Games from the doing the same.

“Consumers have the right to install apps from sources of their choosing and developers have the right to compete in a fair marketplace. We will not stand idly by and allow Apple to use its platform dominance to control what should be a level digital playing field,” Epic Games founder and CEO Tim Sweeney said.

“It’s bad for consumers, who are paying inflated prices due to the complete lack of competition among stores and in-app payment processing. And it’s bad for developers, whose very livelihoods often hinge on Apple’s complete discretion as to who to allow on the iOS platform, and on which terms.”

Prior to this latest complaint, Epic Games already had legal processes underway in Australia, the US, and the UK that specifically targeted Apple’s app distribution and payment processes.

Much like the legal stoushes in those jurisdictions, Epic Games said it is not seeking damages from Apple in its EU complaint. Instead, it has asked the European Commission to “address Apple’s anti-competitive conduct by imposing timely and effective remedies”.

The standoff between Epic Games and Apple commenced six months ago, when Apple and Google blocked Fortnite from their app stores after Epic Games implemented an in-app payment system within the game to circumvent paying the 30% commission fee of those stores.

This sparked Epic’s original US lawsuit that was brought against Apple and Google, which accused the tech giants of conducting anti-competitive and monopolistic practices.

“Apple has become what it once railed against: The behemoth seeking to control markets, block competition, and stifle innovation. Apple is bigger, more powerful, more entrenched, and more pernicious than the monopolists of yesteryear. At a market cap of nearly $2 trillion, Apple’s size and reach far exceeds that of any technology monopolist in history,” Epic said in the originating claim.

Apple then countersued Epic Games in September, accusing the game developer of attempting to pay nothing for the value it derived from being in the App Store by implementing its own in-app payment system.

The iPhone maker also raised another lawsuit accusing Epic of charging others for access to Apple’s intellectual property and technologies through the in-app payment system, as well as for preparing a “smear campaign” against the company. This lawsuit, however, was quickly thrown out by the US court.

In the months that followed, Epic Games raised its Australian and UK lawsuits against Apple. In both instances, Epic said it was extending the battle to make digital platforms fairer for consumers and developers.