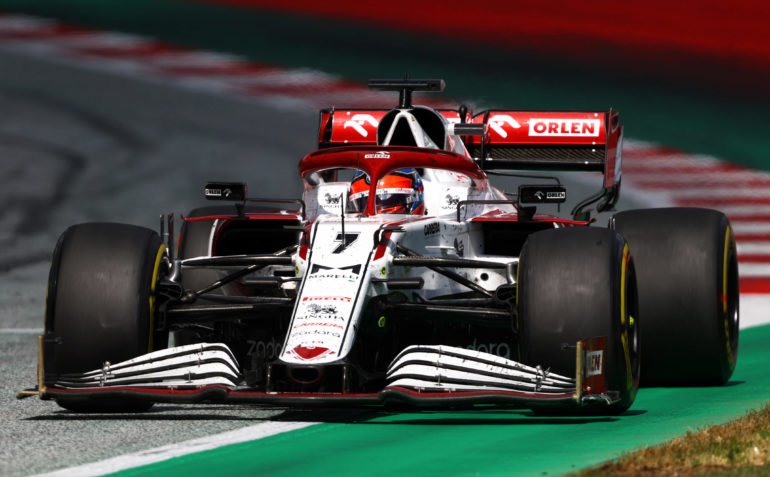 Formula 1 landed a new sponsor Tuesday in a deal with Crypto.com, a platform that allows users to buy and sell cryptocurrencies. Terms of the agreement were not provided, but people familiar with the pact told CNBC it’s a five-year deal that totals over $100 million.

In this agreement, Crypto.com will get brand presence around F1 events, including the new Sprint series, a qualifying format that determines starting positions at races. In addition, Crypto.com will also receive trackside slots at F1 races for the remainder of the season.

The company will also introduce a new award at F1’s Belgian Grand Prix in August and become its NFT partner. The Crypto.com agreement activates on July 17, a day before the 2021 British Grand Prix at the Silverstone Circuit in England.

In a statement, Ben Pincus, F1 director of commercial partnerships, said the racing organization would use “expertise” from Crypto.com “as we explore the world of cryptocurrency, an area we are very interested in.”

Crypto.com says it has over 10 million users on its platform and has an app available for Apple devices and Android phones. The company makes revenue from transaction fees and has other sports partnerships, including F1 team Aston Martin and National Hockey League franchise, the Montreal Canadiens.

“We look forward to many years of innovating together,” said Kris Marszalek, co-founder and CEO of Crypto.com, of the F1 agreement. “We’re also excited to partner with F1 in the development of exclusive NFTs, connecting fans to the sport in new and innovative ways.”