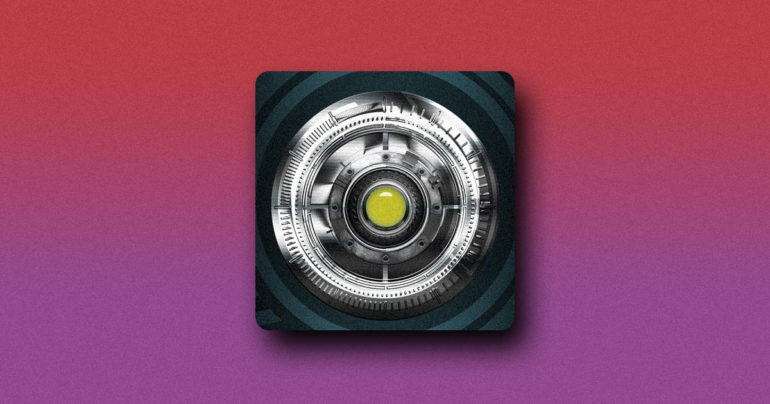 Right now, writing the software for quantum computers and circuits requires an extensive understanding of the underlying science.

But that could change as something resembling a sort of quantum app store emerges within the industry, IBM Research director Dario Gil wrote in a Scientific American op-ed. And, he argues, that era of increased accessibility is coming soon.

Gil suggests that quantum computers will follow the same timeline as classical computers, starting as extremely technical pieces of equipment and eventually becoming commonplace and user friendly — except on a far more rapid timescale.

“Currently, quantum computing researchers and enthusiasts need to know quantum programming; it’s simply a must,” Gil wrote in SciAm. “Soon, though, all they will need is a quantum app store and a line of code. Not an app store like in your smartphone, but similar to a code repository of today, such as GitHub — a type of digital library where software developers make the code they have written available to anyone.”

The underlying mechanics of a quantum computer won’t be any less difficult to comprehend under Gil’s vision of the future. But, he argues, it won’t matter because programming quantum computing software would become far more automated along the way.

“You’ll simply have to write a line of code in any programming language you work with,” Gil wrote, “and the system will match it with the circuit in the library and the right quantum computer.”

In CompaniesGaming
on 19 January 20222 min read

More on quantum computing: Scientists Are Building a Quantum Computer That “Acts Like a Brain”