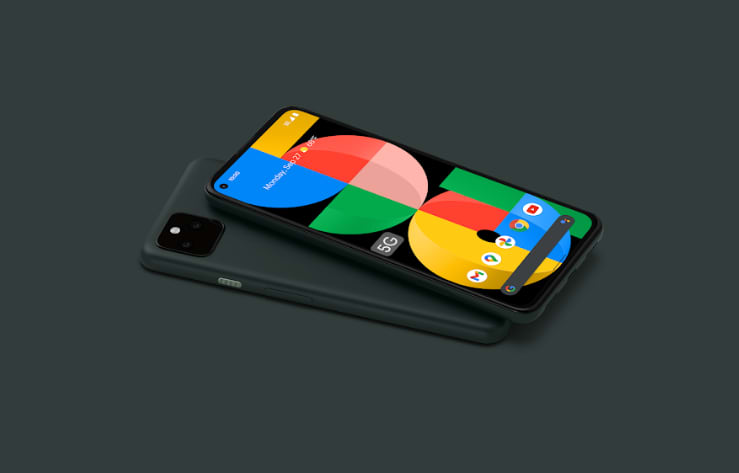 Google on Tuesday announced the Pixel 5a, a new budget Pixel phone that shows the company is continuing to dedicate resources to building fresh hardware across a range of prices. The Pixel 5a costs $449 and will launch on Aug. 26.

Google is slowly ramping up its hardware business, which doesn’t generate meaningful revenue for the company compared with its services such as Search, YouTube and Google Cloud.

It finished its Fitbit acquisition in January, giving it a foundation in the fitness wearable market, and opened its first retail store, where people can play with and buy its products, in May. It’s also building a dedicated hardware campus in the Silicon Valley dubbed “Midpoint.” And earlier this month it announced the Pixel 6 and Pixel 6 Pro, two new high-end phones that will launch in the fall and will use a new Google Tensor chip instead of one made by Qualcomm.

Google also continues to release new versions of its Nest products, which include gadgets such as smart home displays, speakers, thermostats, security cameras and a doorbell.

The Pixel 5a is a moderate improvement over last year’s Pixel 4a 5G, offering a larger battery, a slightly bigger screen and water resistance. It supports 5G but not the fastest mmWave 5G networks and has the same midrange Qualcomm processor as last year. Google excels at creating a smooth and fast software experience even on lower-powered processors.

The company also offers features on Pixels you don’t get from other Android phones, such as a voice recorder app that converts speech to text, car crash detection and smart filtering of spam calls and text messages. New versions of Android come to Pixel phones right away and updates are guaranteed for three years.

It might seem like a strange time to launch the Pixel 5a, given that the company’s more ambitious Pixel 6 and Pixel 6 Pro phones are coming soon. But Google plans to invest heavily in marketing its new flagship phones, and consumers who don’t want to spend more for them may find the Pixel 5a a good compromise.

It competes most directly with Apple’s iPhone SE, which also costs $449 with the same amount of storage, 128GB. It also competes with other low-cost Android phones such as the Samsung Galaxy A42 5G. But Android fans should pick the Pixel since it includes faster software updates.

Though Google’s Pixel phones are good, they haven’t gained traction against those from Samsung and Apple, which dominate the phone market in the U.S. And due to ongoing chip supply constraints, Google will sell the Pixel 5a only in the U.S. and Japan and only through the Google Store in the U.S. instead of through carrier or retail partners.