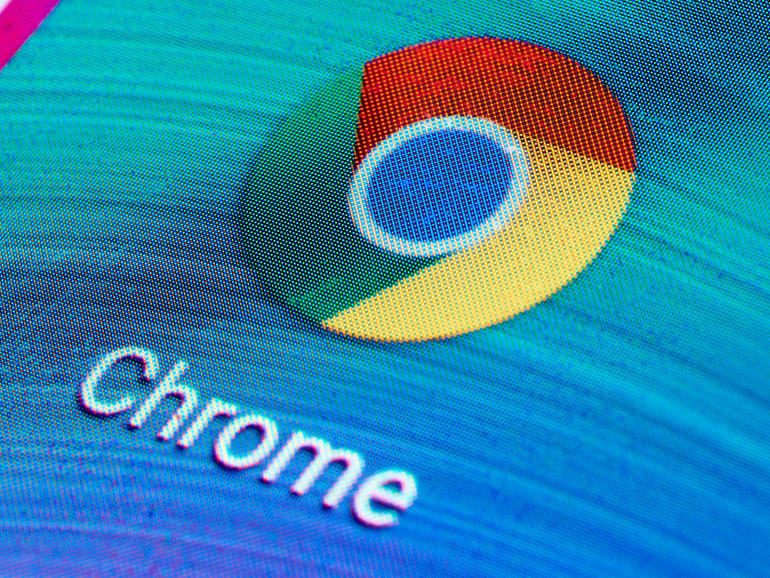 Google may have delayed rolling out the Federated Learning of Cohorts (FLoC), which is the company’s alternative to the third-party cookie, but some Google Chrome users are finding themselves part of a trial for FLoC coming under the name Privacy Sandbox.

According to some (such as the EFF, for example), this new feature raises new privacy risks.

Want to opt-out of the trial?

Must read: These three simple tips will keep your iPhone safe from hackers

First off, are you running Chrome on a Windows/Mac/Linux, or Android:

On Windows/Mac/Linux, type chrome://settings/privacySandbox into the address bar and hit Enter. On Android, open the Google Chrome menu, then tap on Settings > Privacy and security > Privacy Sandbox.

There you’ll see a page about the Privacy Sandbox, and there you’ll also find a toggle (you might need to scroll down a bit). If you don’t see this setting, then you’re not part of the trial.

Flip the toggle to off, and you’re out of the trial.

Note: This feature does not yet seem to be present in Google Chrome on iOS

Turning this feature off in one browser should disable it on all devices logged into the same Google Account.

Google has more information about the Privacy Sandbox here.