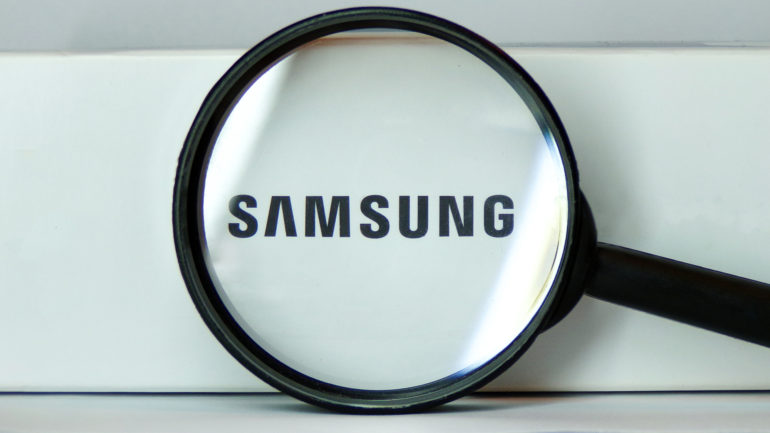 The offline smartphone market is an extremely tough proposition considering the amount of money and efforts that small retailers need to invest in building up their stores. Given the fact that the world came to a standstill due to the pandemic-forced lockdown and its impact on the economy thereafter, brick and mortar stores are finding it extremely difficult to survive.

This condition is further amplified when major brands release their products primarily on online channels like Amazon and Flipkart coupled with additional discounts and promotional offers.

This is precisely what the forum of Indian mobile retailers known as AIMRA (All India Mobile Retailers Association) has an issue with and it has reportedly sent a letter to Samsung after the new Galaxy F62 was launched. To recall, this phone will retail primarily via Flipkart, Reliance Digital, My Jio retail stores and a handful of Samsung authorised stores.

With this letter addressed to Samsung India’s Managing Director Ken Kang, the representative authority has asked Samsung to offer both online and offline retailers level ground to compete. It states that the idea of making the smartphone available via limited avenues is a predatory marketing practice and also suggested that these practices are against the idea of Vocal for Local floated by Prime Minister Modi.

These retailers have also asked Samsung to end various other discriminatory policies like the setting of unreasonable targets, unavailability of stocks, various online-only offers and schemes like cash back and discounts that create a price difference.

To recall, this is not the first time such a voice has been raised by a retailers’ body. Back in 2019, the Mobile Dealers Association raised a similar voice that resulted in various brands including Realme, Samsung, Vivo, and OPPO giving a written confirmation that they will end online exclusivity in 2020.

India’s leading smartphone company, Xiaomi, however, stayed away from making such commitments and hence continues to prefer online retailers. Samsung or some odd reason has decided to deviate from the promise it made earlier.

TechRadar India has reached out to Samsung India and we will update this article once we receive a response.