iPhone 13 Pro: How to disable this super annoying camera feature 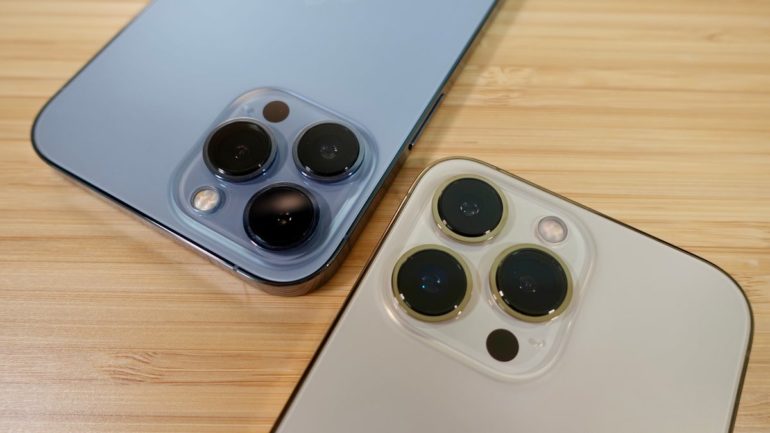 Apple’s iPhone 13 Pro and iPhone 13 Pro Max have an impressive camera setup that’s incredibly fun to use. There’s a new cinematic video mode that makes you feel like a creative pro, and the picture quality is impressive.

In addition to the new video mode, Apple also added the option to take Macro photos — that is, close-up shots of objects — for the
iPhone 13 Pro

The problem, however, is that the switch was jarring and happened even when you may not want it to. As reviews started to be published, Apple quickly confirmed that a future update would include a toggle to disable Auto Macro mode switching. And with the release of
iOS 15.1 earlier this week

, Apple made good on its promise.

Before you’ll find the new setting, you’ll need to update to iOS 15.1. You can do that by opening the Settings app and going to General > Software Update.

How to turn off Auto Macro mode

Once your iPhone is updated, turn off Auto Macro mode by going to Settings > Camera and scrolling to the very bottom of the page. Slide the switch next to Auto Macro to the Off position.

How to take a Macro photo with automatic switching turned off

Now that your iPhone’s camera will no longer automatically detect and switch to the right lens to take a Macro photo, how do you manually take one? Glad you asked.

Open the camera app, switch to the ultra-wide camera — it’s the 0.5 option in the app — and then get really close to the item you’re trying to photograph.

In my basic testing, it doesn’t appear that you can get as close with manual Macro mode as you could previously, but the results are still impressive.