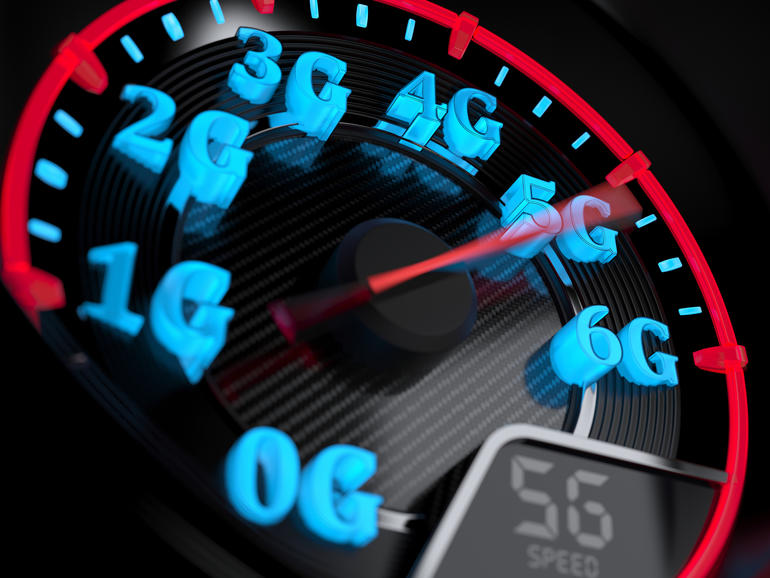 Local carriers, which commercialised 5G back in 2019, had previously only offered 5G non-standalone (NSA) services so far, where 4G LTE and 5G networks are used together.

KT claimed the use of 5G SA over 5G NSA would reduce latency and power consumption for smartphone users.

The telco will offer a software update for its subscribers that will allow them to switch network settings from NSA to SA. KT’s 5G SA service will first be available on the Galaxy S20 series of smartphones, before it expands to the Galaxy S21 series later this year.

The telco added it will continue to widen device support going forward.

According to KT, the launch of 5G SA will also help with the development of multi-access edge computing, which will allow enterprises to offer more autonomous driving and smart factory services for other businesses.

Compatriot telcos SK Telecom and LG Uplus, meanwhile, have said they are in no rush to roll out 5G SA services. They said it was still early days and more infrastructure around the service would need to be built for a clear advantage over 5G NSA.

SK Telecom said it trialled 5G SA at a factory run by chip-making affiliate SK Hynix in January, but it concluded the advantage provided over 5G NSA was minimal for the time being.

COVID vaccination cards to appear on Android in US

In Apps and WebSmartphones
on 1 July 20212 min read

South Korea is also yet to commercialise mmWave 5G services. Local telcos had previously said they planned to roll out mmWave in 2020, but that was before the pandemic. The South Korean government announced last month that it would allocate 28GHz and sub-6GHz spectrum in November to promote 5G-related services.

As KT prepares to roll out a 5G SA service, local telcos are currently in the midst of various class action lawsuits from consumers who have claimed they exaggerated the performances of their 5G services. A trial from one of these lawsuits against SK Telecom, lodged by 237 consumers, started earlier this month. The other lawsuit filed against all three carriers by over 500 consumers was filed last month.

According to the Ministry of Science and ICT, as of April this year, there were 15.14 million 5G subscribers in South Korea.