Readers have spoken, and apparently people really like the Galaxy S10+ 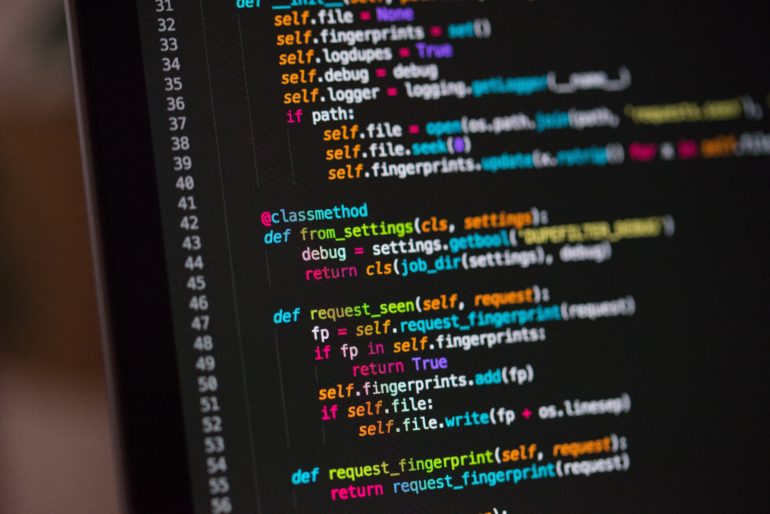 Users who remarked upon the physical aspects of the phone included Zee who said the handset “is too large, which makes it annoying to use with one hand.” Zepelin concurred saying: “This is frankly a big phone. Screen real estate is nice, but I kind of wish I had gone with the S10 for size.” Albert disagreed; he felt “the size does not feel like it’s 6.4 inches; compared to 5.7 they feel much the same.”

However, Albert wasn’t as fond of the shortcut panel at the edge of the screen, stating: “It is not well designed. Sometimes it opens when you just wanted to touch the edge, and sometimes it does not open when you want it to.” Zepelin also disliked the curved edge screen, calling it “kind of pointless” and adding “I’m sure I could take advantage of it better, but for my purposes I don’t like it. I prefer having a lip around the phone to hold it and not accidentally touch the screen.”

In Apps and WebCompaniesSmartphones
on 28 October 20206 min read

The one area where all reviewers seemed to agree was the in-screen thumbprint reader, which received multiple complaints. Both Mark and E called it terrible, with E using all caps to emphasize their point. James said it was awful and that he “would honestly pay extra to not have it in the next phone I buy.” Albert said it was one of the two downsides to the handset, as the sensor “is slow and often requires more than one try.” He added: “Even[when I was] practiced and careful, I would say at least one third of the times it fails.” Debugy2K found it to be “pretty bad” but clarified that they don’t use any security to log in so it doesn’t bother them often. Mark also dislikes the feature but feels the recent software upgrades have…