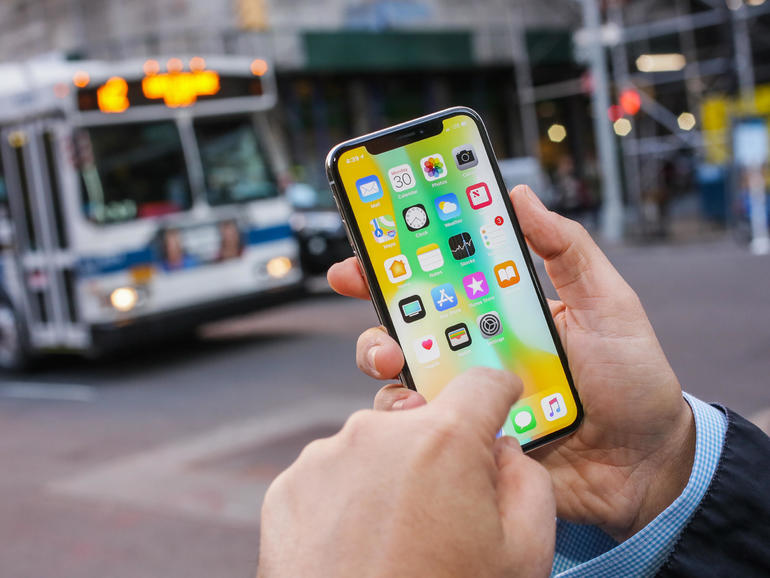 The other day I posted about the ongoing notifications bug in iOS 14. A bug that’s been there since iOS 14 was released, and remain s unfixed to this day.

But what was interesting was when readers began t chime in with their own personal iOS 14 bug list. And as the comments came in, I noticed that there seemed to be one bug, above all others, that seemed to be getting on the nerves of iOS 14 users.

If you have asked me what the biggest iOS annoyance was, I’ve have played it safe and said battery life.

But based on the feedback I received, I’d be wrong.

The bug that seems to annoy readers the most is the way iOS handles text selection.

Read more: Who do I pay to get the ‘phone’ removed from my iPhone?

Interestingly, I wrote about this at the beginning of 2020 (pre-pandemic), as an iOS 13 bug that Apple needed to fix.

I remember when text selection in iOS used to just work. OK, it was always a bit fiddly — in part down to my big clumsy chimp paws — but it worked. Then in iOS 13, Apple changed how this worked, and broke everything.

Now text selection is hit-and-miss at best, and at worst, just plain refuses to work. Sometimes even trying to move the cursor is a soul-sucking siege that ends in frustration and failure.

Apple hasn’t. In fact, it feels to me like text selection is now trickier, especially in some apps. In fact, there are places where I just can’t select text.

Even when you can. It’s jumpy and weird. Doing something as simple as selecting a URL or some text out of an email is just stupidly exasperating.

I doubt that it needs to be this maddening.

It seems I’m not alone. Judging by the haul of emails and comments I’ve received, this is a very common complaint.

In Apps and WebCompaniesSmartphones
on 17 August 20191 min read

Rather than rile you up and leave you in that state, I do have a tip that makes working with text easier.

The first is related to moving the cursor about the screen in text documents. Rather than trying to tap where you want the cursor to be, the trick is to press on the cursor with your finger — like it’s a mote of dust and you’re picking it up — and drag it to where you want it to go, and then lift your finger to drop it.

Oh, and you could always add a mouse to your iPhone. I know, not many people are going to do this, but it actually works quite well, and may very well be why finger-based text selection is so broken.

Fire up the Settings app and navigate to the Accessibility. Tap the Touch, and then tap the AssistiveTouch option at the top.Toggle AssistiveTouch on. A small white circle will appear on the screen. Don’t worry about this. This is normal. More on that feature here.Scroll down to Pointing Devices and tap Devices. Tap Bluetooth Devices… You should see a list of available Bluetooth devices to pair with.Look for your Bluetooth mouse and tap it. To unpair your mouse, you’ll have to go to Settings > Bluetooth, tap on the blue letter “i” icon next to the device, and then tap Forget This Device.

Apple has more tips on working with text here. Knowing them helps a lot, but