Why now could be the right time to join the Fold 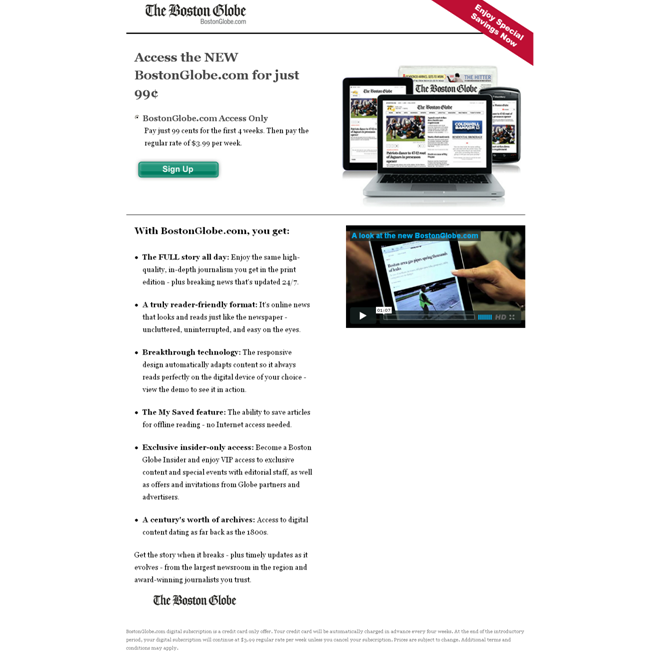 Samsung’s Galaxy Z Fold 2 has now been in the market long enough for us to recognize a few attributes of Samsung’s most forward-looking phone.

First, aided in large part by its new ultra-thin glass display that displayed on the Galaxy Z Flip and its reengineered hinge that includes a sweeper element, the new Fold is a far more robust offering than Samsung’s first folding handset. Indeed, while the Fold 2 still includes some care basics in a sticker across its unfolded inner expanse that must be removed as part of the luxuriant unboxing, it is an overall lower-maintenance experience than the original Fold was, even if its screen is not yet resilient enough to support Samsung’s S Pen.

Second, while the Fold 2 remains the best-known of what I call “screen+” smartphones that expand the work area via flexible or multiple displays, the market entry of the Surface Duo and the LG Wing have helped provide more context around the Fold 2’s value. These functionally bookend the Fold 2. As I blogged following my first take on the Wing, the twisting display on LG’s Explorer Project device maintains the company’s conservatism when it comes to preserving the core monoblock experience as much as possible within newer form factors.

Microsoft’s Surface Duo, on the other hand, strives for a new kind of experience that seeks to bring PC-style full-screen multitasking to a handheld device. Unfortunately, in seeking to minimize the thickness of a dual-deck device (a legitimate issue with the folded Galaxy Z Fold 2), Microsoft has nixed many modern features (5G, multiple cameras, and wireless charging) that work against its consideration as a primary device. Both the Galaxy Z Fold 2 and the LG Wing have these features.

There are two popular distortions when it comes to the Galaxy Fold, one of which is of Samsung’s making. For all of the company’s focus on the long-running holy grail component of a folding display, folding is a distracting means from the beneficial end, which is the device’s unique uninterrupted inner expanse, the presentation of which is enhanced by its nearly borderless Infinity Flex display. Yes, the folding enables such a display to be carried in one’s pocket, but it also creates a barrier to its usage, an issue I first wrote about when describing the paradoxes of folding phones two years ago.

The effort, though, is worth it because the unfolded work area of the Fold Z is virtually perfect; I particularly like working with it in the only slightly wider landscape mode. While it may be a literal stretch to use it one-handed, it is ideal for taking in virtually any smartphone app. It also works well with the greater flexibility around split screens and floating apps that Google introduced in Android 10 (although it’s a shame that activating these modes is so well hidden a feature). This brings us to the other distortion around the Fold, which is that it converts into a tablet. Not quite. While I appreciate the advantages of the iPad mini — the best small tablet on the market  — working with the Fold is more manageable on the go even when unfolded. Plus, as mentioned, it checks all the marks that one would want in a smartphone used daily.

That said, daily smartphone use entails a lot of quick referencing and one-handed scenarios that challenge the size and accessibility of even the Fold’s internal display. Samsung has expanded the external front display on the Fold 2 and, while one would think going for a standard width would be ideal, such a size would make handling the internal display awkward (as well as raise the Fold’s already premium price). So, the challenge then remains how best to preserve the monoblock for extemporaneous use while preserving the inner display size for not-quite-tablet-worthy scenarios.

We may soon find an answer in LG’s next Explorer Project device that, while silhouetted at the end of the introductory video for the Wing, appears to have a roll-up display. LG debuted rollable displays in its TV line, but the technology could have far greater benefit in smartphones where a phone could have standard dimensions when there’s no time to fiddle but take on the Fold’s inner screen dimensions when there is a bit more time to focus on a larger display. Such a phone should be thinner than two-decked devices when closed and save a bit of cost as there’s no need for a second external display. TCL has also publicly shown promising if non-functional mockups of how a mechanism might work.

Were Samsung to pursue this take on a “screen+” device, it would be right at home in the Z line. For now, though, the Fold 2 offers the best way to maximize the viewing and working area in a device that can offer the fewest compromises in terms of premium smartphone features.

Samsung Galaxy Z Fold 2 review: Foldable perfection nearly achieved
Samsung is clearly a company that listens to customers, and with the new Galaxy Z Fold 2, there are significant improvements that have been made to this unique folding smartphone.

The smartphone still has a shapeshifting future
While the latest round of folding flip phones have done little to show the technology’s promise, new designs show off its potential.

The paradoxes of the folding phone
Samsung itself is making concessions that acknowledge tradeoffs of its long-awaited form factor.