Windows 10 could get a killer feature… thanks to Samsung 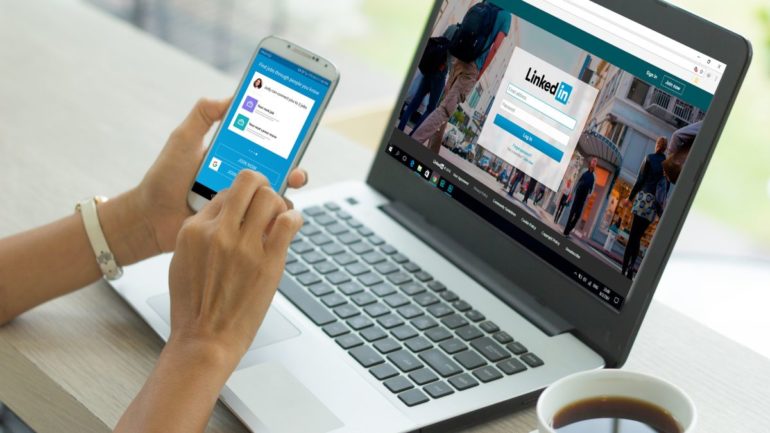 Windows 10 looks set to get a much-requested Quick Share feature in the future, thanks to Microsoft’s partnership with Samsung.

For the past few years, Microsoft and Samsung have worked together to make Windows 10 work better with Android phones – specifically Samsung handsets. And, as 9to5Google reports, it looks like a new Quick Share app will be making its way to the Microsoft Store on Windows 10.

Spotted by Aggiornamenti Lumia, this app will allow you to wirelessly (and quickly) share pictures, documents and other files between your Windows 10 PC and “your Galaxy phone or tablet”.

Easily sharing files between your PC and smartphone is a feature many Windows 10 users have been waiting for, and it’s something MacBook and iPhone users have enjoyed for some time thanks to the AirDrop feature.

So, the news that Windows 10 is finally getting a similar feature should please a lot of people. However, it seems that the feature may be restricted to people using a Samsung Galaxy smartphone or tablet. This could mean that people with other phones will miss out.

Sadly, this has been a bit of a theme between Microsoft and Samsung’s collaboration. It’s resulted in some great new features being added to Windows 10 and the Your Phone app, but many of the best additions are exclusive to Samsung handsets.

While it makes sense for Samsung to come up with features that are exclusive to its handsets – and therefore encourages people to buy them – it’s still a shame that some brilliant Windows 10 features are not available to a large amount of users.

Hopefully, Quick Share will come to non-Samsung handsets as well. If not, it at least shows that the feature is possible to implement, so someone else may create a similar app that is available to all smartphone and Windows 10 owners.