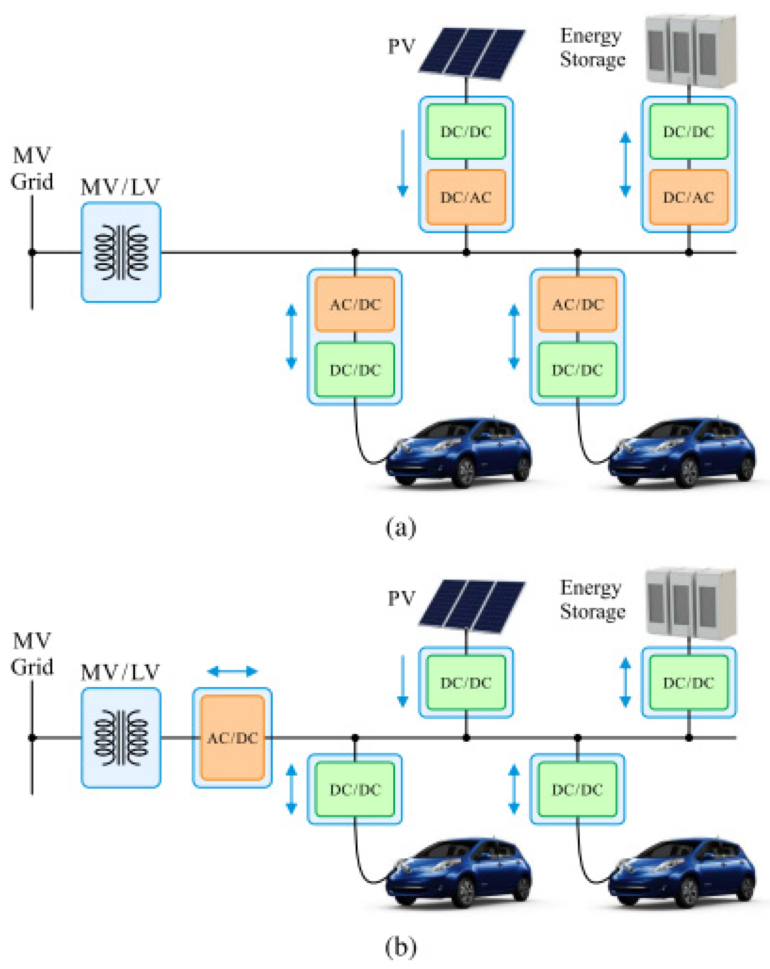 Nuclear and hydrogen could be the ideal fuel for recharging electric trucks, opening potential markets for developers of small modular nuclear reactors (SMRs).

That’s according to a University of Michigan study.

This analysis addresses a critical aspect of low-emission energy transitions, said Steve Aumeier, senior advisor of INL’s strategic programs. “It answers the question, how do we practically transition heavy transport paradigms, and what technologies might provide the best value long-term? With the new deployment frameworks that small nuclear reactors provide, the study shows how these might be a very valuable part of the strategy.”

The project was prompted in part by the growing demand to electrify heavy transport vehicles, especially in areas with limited transmission interconnections, said An T. Pham, a postdoctoral fellow at Michigan.

Pham analyzed 219 hypothetical electric vehicle trucking stations across the United States using simulation models. Those stations would have two energy options. One would be distributed energy resources that include solar, battery storage and SMRs. The other would be centralized power that requires building transmission lines to tap into the electric grid. Most studies of this kind typically assume electricity is sourced from the electric grid; this is the first to consider SMRs and other distributed energy resources as a competing energy source.

“To better understand this market potential for SMRs and microreactors, we answered three questions,” Pham added.

Cost savings for on-site SMRs Value change if part of the heavy-duty vehicle fleet uses electricity and hydrogen The use of microreactors, which are much smaller than SMRs

There’s a significant market potential for SMRs and microreactors at EV trucking stations across the United States. SMRs are more cost-effective than other distributed energy resources and can ensure that powering EV trucks doesn’t overwhelm the grid. Investments in distributed energy resource can offer annual cost savings of almost $2 billion nationwide, with annual cost savings for an individual charging station of over $100 million. The study applies to both EV trucks and hydrogen-based heavy duty vehicles as part of a decarbonized approach.

Michael Craig, assistant professor at Michigan and member of the Emerging Energy Markets Analysis Initiative, presented this study at the American Nuclear Society’s winter meeting in November. There was significant interest, he said, driven by the need to find new markets for deploying emerging SMR technologies.