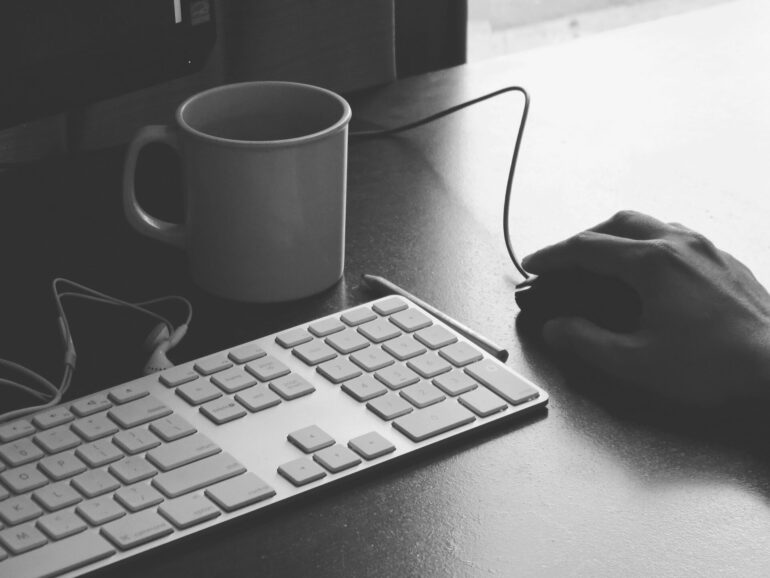 Online fraudsters can be identified even when they are merely attempting to commit fraud. This is according to a study carried out by an international research team led by Professor Dr. Markus Weinmann of the Cologne Institute for Information Systems (CIIS) at the University of Cologne.

The scientists showed that, on average, fraudsters’ mouse movements were longer and simultaneously slower than those of honest users. The probability of fraud can therefore be computed while users input information. As online fraud’s costs are typically passed on to all consumers, identifying fraudulent users early on can lead to lower insurance premiums for honest users.

The team explored whether online fraudsters can be distinguished from honest users on the basis of their mouse movements, so-called “trace data,” i.e., real-time data like mouse movements or click-streams. “We have already been working on trace data and consumer behavior for ten years,” Professor Weinmann explained. “A previous study was published on the topic of mouse cursor movements and emotion recognition. A practitioner approached us at a conference and asked if that would in theory also apply to fraud. And that is when the idea was born in 2012.”

The scientists analyzed the behavior of fraudsters by looking at trace data, movement data over time. They conducted two controlled studies in which participants were given different tasks. The participants were free to commit fraud for financial gain. While they carried out the tasks, the team recorded the mouse movements. Results show that, on average, those participants who gave fraudulent responses were much slower and had more deviations with their mouse movements than the honest users.

“The extent of fraud plays a role. Greater fraud increases movement deviations and decreases movement speed,” according to Weinmann. The researchers concluded that fraudsters deviated 20-42% more and were simultaneously 15-26% slower with their mouse movements than honest users.

The researchers explain their results through fraudsters’ cognitive effort. When movements are deliberate, such as moving the mouse cursor onto a tab, the brain adjusts the speed of users, regardless of whether they are honest or dishonest, so that the goal is reached without overshooting. However, fraudsters always have an “alternative narrative” in mind, which they have to stick to when taking each step. This overloads the brain. This in turn can lead to hesitation and the like which manifests itself as longer mouse movements.

Users with fraudulent intentions can now be analyzed much earlier on by using this method developed by the scientists. According to Weinmann, “Most systems designed to detect fraud only analyze fraud [after it] has been committed. We offer a method that complements existing methods by enabling fraud checks to be carried out in real time.”

Using this method, companies would have a novel option to detect insurance fraud early on. An added societal value would be that honest users would no longer have to pay higher premiums as a result of fraud. Insurance premiums could theoretically fall if there was less fraud.

The scientists see promising value in analyzing trace data. Weinmann concluded, “We will continue to research online fraud. In recent research projects, we have been looking at fraud in the metaverse.”

Oracle wants to offer an alternative to traditional VPN