Unexplained 7-fold variation in euthanasia rates across the Netherlands 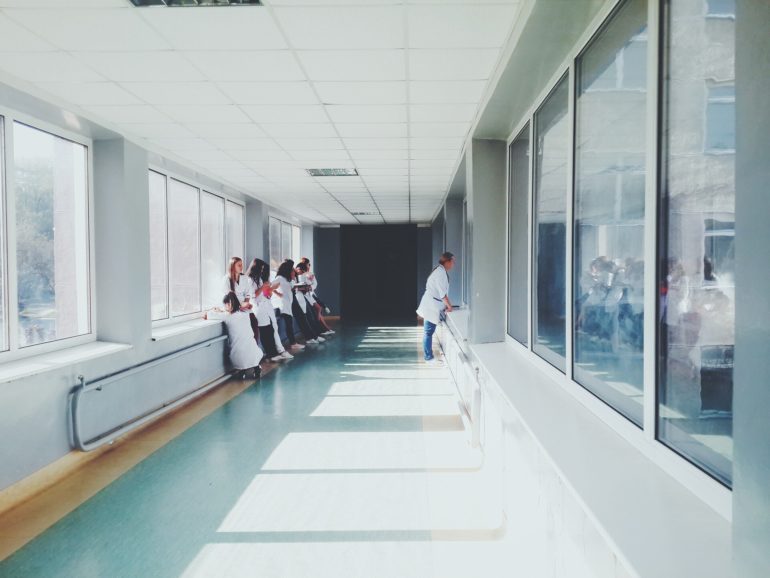 There’s a 7-fold unexplained variation in rates of euthanasia across The Netherlands, reveals an analysis of health insurance claims data, published online in the journal BMJ Supportive & Palliative Care.

It’s not clear if these differences relate to underuse, overuse, or even misuse, say the researchers.

The Netherlands was the first country in the world to legalize euthanasia and physician-assisted suicide, introducing preliminary legislation in 1994, followed by a fully fledged law in 2002. The practice has been tolerated, however, since 1985.

Official data show that the number of euthanasia cases has risen more or less continuously since 2006, reaching 6361 in 2019. These cases make up just a small proportion of all deaths, but they have doubled from just under 2% in 2002 to just over 4% in 2019.

And it’s not clear if there are regional patterns across the country, and what factors might be driving any such differences.

To explore this further, the researchers analyzed national insurance data, covering all healthcare claims for the 12 months preceding the deaths of Dutch residents between 2013 and 2017.

They focused on euthanasia carried out by family doctors, which comprised 85% of all euthanasia cases, to calculate rates for 90 regions, 388 municipalities, and 196 districts in the three largest Dutch cities: Amsterdam; Rotterdam; and The Hague.

They also retrieved information from national datasets to tease out the potential association between any regional differences and demographic, socioeconomic, personal preferences, such as religious beliefs and political affiliations, and health factors.

While this ratio fell over the five years, this was mainly due to a sharper increase in the ratio in areas with relatively low rates of euthanasia than in regions with higher rates.

In municipalities with at least 100 deaths and at least one euthanasia case a year, the differences are much greater, varying by a factor of between 27 and 17 throughout the 5-year period.

There were also striking differences between the three largest cities in the Netherlands.

In Amsterdam, in the three districts with highest rates of euthanasia, the proportion of these deaths was between nearly 12% and around 14.5% higher than in Rotterdam, where the proportion remained more or less static at around 6%.

In The Hague the rate of euthanasia in the three districts with the highest rates of euthanasia, the proportion of these deaths rose from nearly 7.5% to more than 11%.

Throughout the five years, the rate in the top three municipalities was 25 times higher than that of the bottom three.

Similarly, progressive political views were associated with higher rates of euthanasia while a higher percentage of community volunteers was linked to lower rates.

Higher rates of euthanasia were also associated with higher household income and good self-reported mental and physical health, possibly because the well off and the healthy may be more inclined to ask for assistance in dying when they do suffer, suggest the researchers.

After accounting for these factors, there was still a 7-fold geographical difference in rates of euthanasia across the country, for which there was no obvious explanation.

“The unexplained part of the variation may include the possibility that part of the euthanasia practice may have to be understood in terms of underuse, overuse or misuse,” suggest the researchers.

This is an observational study and reliant on billing data supplied by family doctors, so it excludes potentially relevant information on underlying health conditions and euthanasia procedures carried out by specialists.

Nevertheless, the researchers say: “We think our findings have potential relevance for countries that have already legalized assisted dying—Belgium, Luxembourg, Columbia, Canada, Western Australia and 10 U.S. states—and for countries currently considering legalizing it, such as Spain, New Zealand, Germany and Portugal.”