Vape lung has claimed its first victim, and the CDC is investigating – TechCrunch 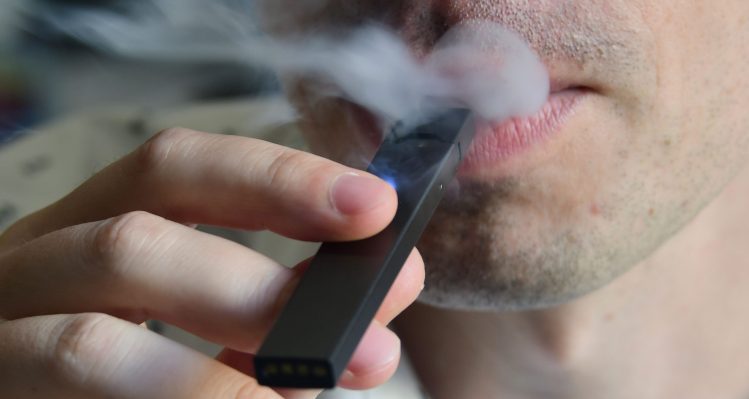 A person has died from what the Centers for Disease Control and Prevention speculate is a vaping-related condition. Nearly 200 other cases of varying severeness have been reported nationwide, described by the CDC as “severe unexplained respiratory symptoms after reported vaping or e-cigarette use.”

No information was provided about the deceased other than that they were an adult living in Illinois, and that they had died of some sort of pulmonary illness exacerbated or caused by vaping or e-cigarette use. Others affected in that state have been between 17-38 and mostly men, the CDC doctor added on a press call earlier today.

As little is known for sure about this growing problem, the team was hesitant to go beyond saying there was good reason to believe that these cases were all vaping-related, although they differ in some particulars. They have ruled out infectious disease.

The CDC’s acting deputy for non-infectious diseases, Dr Ileana Arias, explained on the call after expressing their condolences:

CDC is currently providing consultations to state health departments about a cluster of pulmonary illnesses having to do with vaping or e-cigarette use… While some cases appear to be similar and linked to e-cigarette product use, more information is needed to determine what is causing the illnesses.

In many cases patients report a gradual start of symptoms, including breathing difficulty, shortness of breath and/or hospitalization before the cases. Some have reported gastrointestinal illnesses as well… no specific product has been identified in all cases nor has any product been conclusively linked to the illnesses

Even though cases appear similar, it…