What a song reveals about vocal imitation deficits for autistic individuals 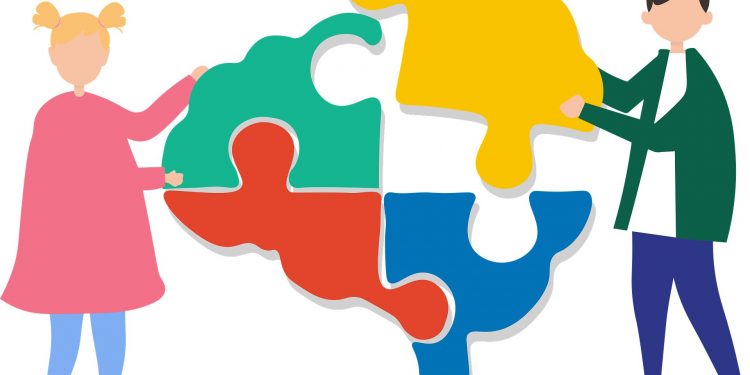 A new paper comparing the ability to match pitch and duration in speech and song is providing valuable insight into vocal imitation deficits for children and adults with autism spectrum disorder (ASD).

The results show how individuals with ASD perform quite differently in two different categories of pitch imitation, a finding that has broad implications when thinking about the challenges associated with autism, including difficulties when interacting with others and making social connections.

“This project shows that some of the conclusions we may want to draw about autism from other tasks may not be as widely generalizable as we think,” says Peter Pfordresher, a professor of psychology in the University at Buffalo College of Arts and Sciences and a co-author of the study, which was led by Fang Liu, associate professor of psychology and clinical language sciences at the University of Reading.

The research team found that autistic children and adults were better at imitating and holding relative pitch than they were with absolute pitch across both speech and music domains. There’s a significant distinction between the two that is illustrated using the melody associated with the nursery rhyme “Mary Had a Little Lamb.”

Absolute pitch is the specific note associated with each syllable in a song. Think about the seven notes you would produce when singing “Mary Had a Little Lamb.” Absolute pitch is the ability to sing each note correctly, essentially matching the notes after hearing the tune. This definition differs from what musical performers would call absolute, or sometimes, perfect pitch, which refers to the ability to identify or sing a note without an immediate reference.

Relative pitch, meanwhile, is the pitch change from one note to the next, or the interval separating the pitch in the first syllable of “Mary” from the word’s second syllable.

“Previous research in areas such as action imitation has suggested that people with ASD can reproduce the end goal of another’s action, but not the exact form in which the action is carried out. That’s where we see atypical imitation,” says Liu.

As an example, Liu says that an autistic individual, when asked to imitate the action of reaching for a cup, might just get the cup without trying to mimic the exact trajectory of the arm as it goes through the reaching motion.

“Our research on vocal imitation suggests something similar: Autistic participants performed better on imitating the structure of a tune (relative pitch) than they did on the exact form (absolute pitch).”

And this has significance when thinking about music in a broad cultural sense.

Pfordresher, an expert on the relationship between music and language, says there is mounting evidence demonstrating the importance of collective interactions with music, in particular its ability to promote social bonding.

New paper demonstrates use of photonic structures for AI

“Clinicians working with autistic individuals may want to focus on these forms of imitation to help those with ASD foster musical interactions that could facilitate their ability to bond with others and to form relationships.”