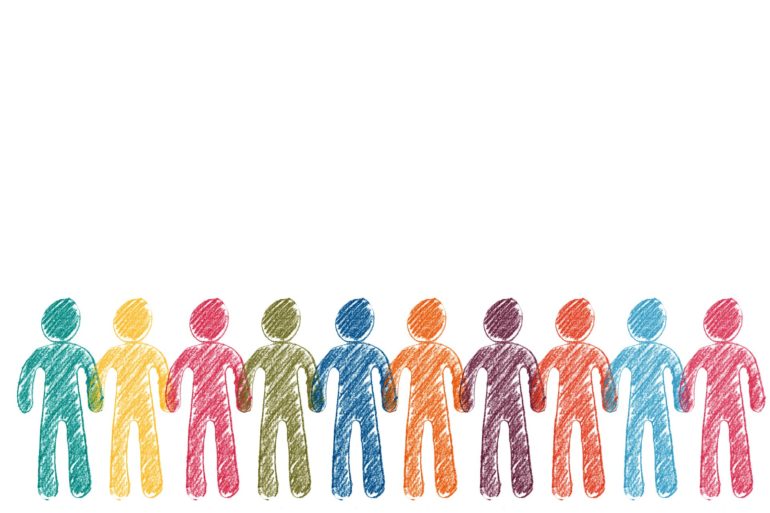 From small committees to national elections, group decision-making can be complicated—and it may not always settle on the best choice. That’s partly because some members of the group do research on their own, and others take their cues from the people around them.

That distinction is readily observed around election time. “Many voters couldn’t tell you the policy platforms for the candidates they’re voting for,” says applied mathematician Vicky Chuqiao Yang at the Santa Fe Institute. “Many individuals are uninformed, and they’re most likely to rely on information they get from others.”

Social scientists have long sought ways to study the phenomenon of group decision-making, but that’s a tricky undertaking. Researchers in a range of disciplines have tried to tackle the problem, with parallel efforts often leading to conflicting conclusions. Most existing models examine the effect of a single variable, which means they don’t capture the whole picture.

“The outcome of collective decision making is the result of complex interactions of many variables,” says Yang, “and those interactions are rarely taken into account” in previous work.

To overcome that challenge, Yang recently led the development of a mathematical framework that captures the influence of multiple interactions among members of a group. “You can plug in multiple effects and see their behavior and how they manifest in the group at the same time,” she explains.

Those effects include the influence of social learners. The model predicted, for example, that decision-making groups have a critical threshold of people who get their information from others. Below that threshold, the group chooses the high-quality outcome. Above it, the group can end up choosing the better or worse option.

The model also predicted a significant role for “committed minorities,” or people who refuse to change their minds, no matter the evidence. These committed minorities can be bolstered, Yang says, by social learners, though every group is different.

The mathematical model is both simple and general, and can accurately reflect the multitude of moving parts within a system. Yang’s collaborators include psychologist and SFI Professor Mirta Galesic, economist Ani Harutyunyan at the Sunwater Institute, and Harvey McGuinness, an undergraduate at Johns Hopkins University and former student researcher at SFI. (The whole project began, said Yang, with a question from McGuinness.) The group reported on the framework in a paper published in Proceedings of the National Academy of Sciences.

Yang says she hopes the model will help bring together parallel work from different disciplines. These disciplines have found separate effects at work in collective decision-making, “but we don’t yet have a holistic understanding that gives a recipe for good collective decision making,” she said. “Our work brings us one step closer to it.”


Citation:
A new model for group decision-making shows how ‘followers’ can influence the outcome (2021, August 26)
retrieved 26 August 2021
from https://phys.org/news/2021-08-group-decision-making-outcome.html