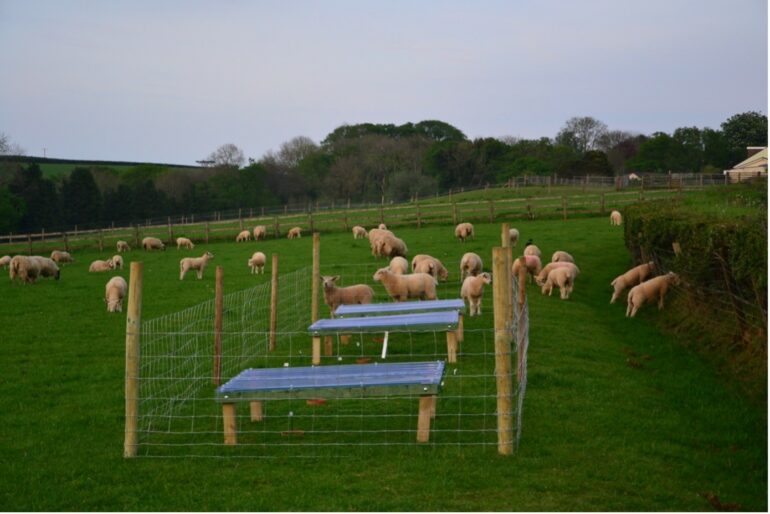 New research led by a team of scientists from The University of Manchester has shown that intensive grassland management impairs the capacity of soils to buffer extreme droughts, which are becoming more frequent and intense.

The team found that intensive management reduced the below-ground transfer of carbon photosynthesised by plants to roots and soil biota after drought. This impairs the capacity of carbon transfer belowground to recover whereas under extensive, more traditional grassland management, this below-ground transfer of plant carbon to soil biota was less disrupted and hence more able to buffer the effects of extreme drought.

Dr. Chomel, the lead author of the paper, said: “Soils contain a vast diversity of organisms crucial to key soil processes like carbon and nitrogen cycling. Our study shows that interactions between plants and soil organisms are vital for helping soil to resist to climate extremes, such as drought, which are already more common.”

“Grasslands are under multiple threats including intensive management practices and climate change, including extreme climatic events. A major challenge is to understand how these drivers interact to help inform sustainability policy aimed at protecting the multiple ecosystem services that grasslands provide and enhance their resilience to future climate change.”

Prof Johnson, who was part of the research team at Manchester, said: “This research highlights how extensive management tightens the linkage between plant and soil communities, which makes these systems better able to resist climate extremes like drought.”

Prof Bardgett, who was also part of the Manchester team who coordinated the project, said: “We hope that this research will help us to advise farmers and landowners to optimise the way they manage land to benefit from the living soil and improve how grasslands resist and recover from perturbations.”

The study was done by simulating a severe drought event in three paired extensively and intensively managed mesotrophic grasslands in the Yorkshire Dales National Park. This study was part of a large project working on 15 paired grasslands sites in the UK representing a range of soil types and climatic conditions in Aberdeenshire, North Yorkshire and Devon.

The largest-ever flying animal behaved like a giant heron

The findings are published in the journal Nature Communications in a paper entitled “Intensive grassland management disrupts below-ground multi-trophic resource transfer in response to drought.”