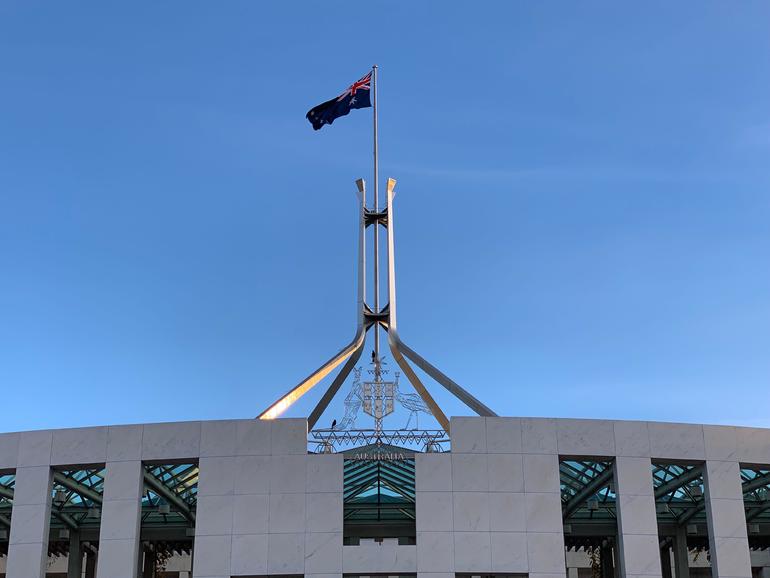 In the 2021-22 federal Budget, the Digital Transformation Agency (DTA) was shown as having its budget reduced by around AU$90 million. It was the first Budget announced with the DTA back under the care of the Department of Prime Minister and Cabinet.

“The overall reduction of AU$89.409 million is made up of AU$39.388 million in departmental appropriation reduction, but of that, AU$62.2 million relates to lapsing measures, AU$300,000 to reductions though indexation and efficiency dividends, and an addition of AU$23.1 million in new measures.”

By his maths, the overall reduction is AU$39.4 million for departmental appropriation and a reduction of AU$55.6 million in the “special account” that he said relates to, firstly, the direct pass through of costs to agencies for telecommunications panels, and secondly, the cessation of the current whole-of-government agreement with SAP.

The DTA, on behalf of the Australian government, signed a whole-of-government arrangement with SAP in October 2017, touted as a way to save the Commonwealth IT coin and simplify the procurement process.

The deal was followed by similar ones signed with Amazon Web Services, SAP, Microsoft, Concur, IBM, Rimini Street, and Oracle.

The DTA is currently in the process of signing a new deal with SAP.

“That was not signed and has not yet been signed at the time of Budget and that would need to be considered for funding as part of the special account once that’s decided,” Brugeaud said.

“We’re currently working through a renegotiation with SAP to determine the extensions.”

“It is a large reduction in overall budget, but it is also a large reduction in what we’re being asked to do, and as part of our transition into the Department of Prime Minister and Cabinet portfolio, there are a number of delivery functions, particularly myGov and digital identity, that will transfer out into delivery agencies,” he said.

AU$32.5 million, for example, has been reallocated to Services Australia to allow them to continue to work on myGov and digital identity.

On the move back into PM&C, Brugeaud was hesitant to provide his opinion on whether the move would be beneficial.

“We weren’t by any shape or form blindsided by it, as you know the DTA was originally situated in Prime Minister and Cabinet portfolio, this is a return into the portfolio, which reinforces our role at the whole-of-government strategy and policy table,” he said.

“We will make the most of the hand we have been dealt with PM&C.”

Brugeaud was also asked for a list of agencies that are using cloud services located overseas. The CEO took the question on notice, but said his agency would make it its business to know the location of data on Australians.

“The reason for my hesitation is in some cases with more contemporary infrastructure models, we don’t necessarily have visibility of where physical infrastructure is situated and so where you look at some of the hyperscale providers, where it’s not classified caseloads, we don’t need to discover where the data is stored,” he said.

“For caseloads that require some level of protection, we are making it our business to know exactly where data is stored.”