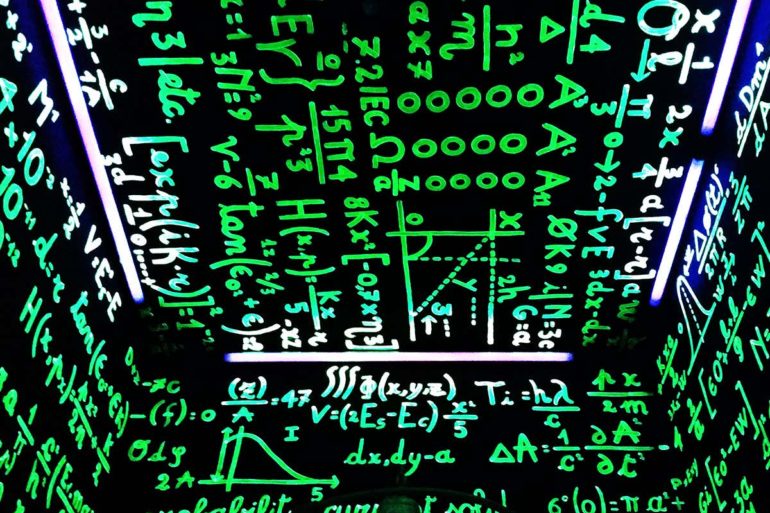 Machines are getting better at maths – artificial intelligence has learned to solve university-level calculus problems in seconds.

François Charton and Guillaume Lample at Facebook AI Research trained an AI on tens of millions of calculus problems randomly generated by a computer. The problems were mathematical expressions that involved integration, a common technique in calculus for finding the area under a curve.

To find solutions, the AI used natural language processing (NLP), a computational tool commonly used to analyse language. This works because the mathematics in each problem can be thought of as a sentence, with variables, normally denoted x, playing the role of nouns and operations, such as finding the square root, playing the role of verbs. The AI then “translates” the problem into a solution.

When the pair tested the AI on 500 calculus problems, it found a solution with an accuracy of 98 per cent. A comparable standard program for solving maths problems had only an accuracy of 85 per cent on the same problems.

Despite this, it could still correctly answer questions that…