Russia has been at war with Ukraine for years – in cyberspace 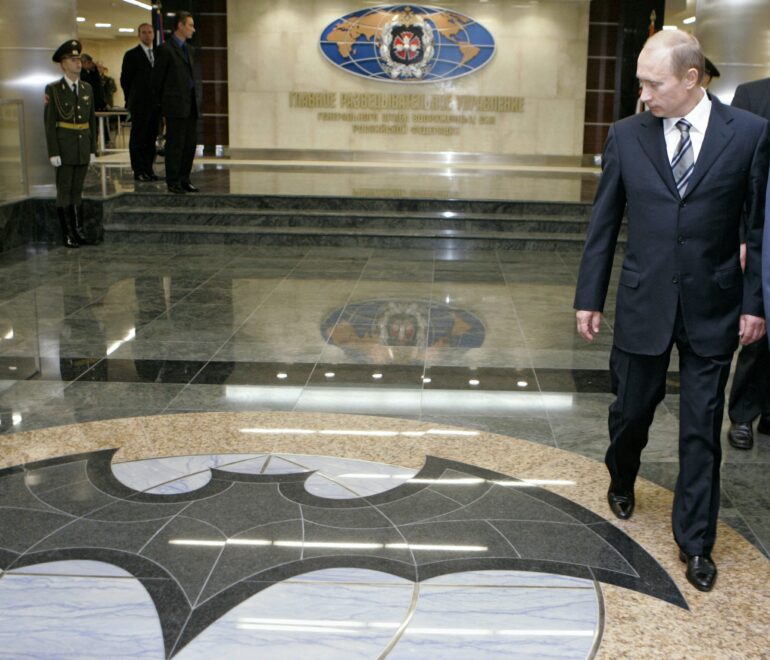 The build up of Russian forces along Belarus’ 665-mile border with Ukraine is a physical manifestation of Russia’s intense interest in the region. Russia annexed Crimea in 2014, and now Russian President Valdimir Putin appears intent on pulling Ukraine under Russia’s influence and denying it a close relationship with the West.

But even as Russia engages in brinksmanship from snow-covered fields in Belarus to meeting rooms in Geneva, Moscow is already at war with Kyiv – cyberwar. Russia has been waging this fight since at least 2014.

In cyberspace, Russia has interfered in Ukrainian elections, targeted its power grid, defaced its government websites and spread disinformation. Strategically, Russian cyber operations are designed to undermine the Ukrainian government and private sector organizations. Tactically, the operations aim to influence, scare and subdue the population. They are also harbingers of invasion.

To date, Russia has been aggressive in its attempts to undermine Ukrainian sovereignty. Russian propaganda has painted a war with Ukraine as one of liberation. Many false narratives paint the Ukrainians as submissive and eager for reunification. Russia’s intent is to sow confusion, shape the public perception of the conflict and influence the ethnic Russian population within Ukraine.

In Apps and WebComputer science
on 9 April 20216 min read

Diplomatically, Russia has tried to shape international norms in cyberspace by influencing discussions on cyberspace norms and behaviors. In 2018, Russia introduced a resolution to the United Nations creating a working group with like-minded states to revisit and reinterpret the U.N.‘s rule for cyberspace, emphasizing that a state’s sovereignty should extend into cyberspace. Some analysts argue that Russia’s true goal is to legitimize its surveillance-state internet tactics in the guise of state sovereignty.