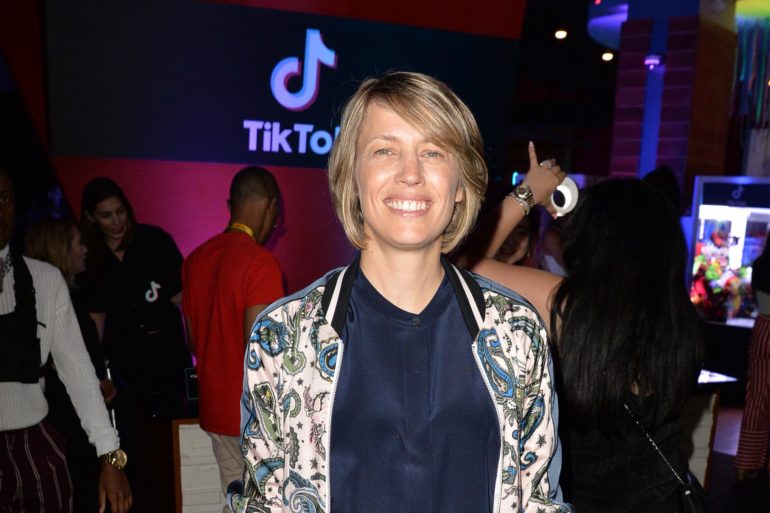 The short-video app is now favored among teens second only to Snap’s Snapchat, according to Piper Sandler. The report found that 34% of teens list Snapchat as their favorite social app followed with 29% picking TikTok. Trailing Snapchat and TikTok was Facebook’s Instagram, with only 25% of teens picking it as their favorite social app. TikTok placed No. 3 in the spring 2020 version of the Piper Sandler report.

Usage was a different story, according to the report. In that regard, Instagram remains in first place with 84% engagement, followed by Snapchat at 80% and TikTok at 69%, up from 62% in the spring.

TikTok is owned by China’s ByteDance. Last month, President Donald Trump gave approval for a deal that will allow Oracle and Walmart to acquire 20% of TikTok Global, a new company that will handle Americans’ TikTok data.