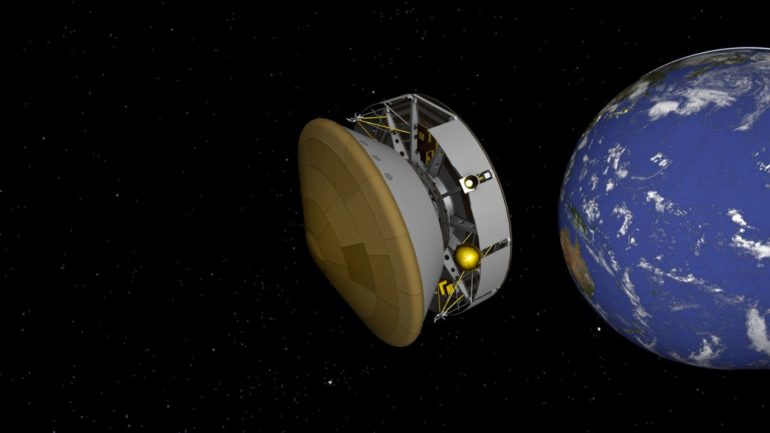 You can follow NASA’s Mars 2020 Perseverance rover in real time as it makes its way to the Red Planet.

The interactive NASA web application Eyes on the Solar System shows you where Perseverance is as the rover travels millions of miles over the next few months. The rover, which launched on July 30, is scheduled to touch down inside Mars’ Jezero Crater on Feb. 18, 2021.

“Eyes on the Solar System visualizes the same trajectory data that the navigation team uses to plot Perseverance’s course to Mars,” Fernando Abilleira, the Mars 2020 mission design and navigation manager at NASA’s Jet Propulsion Laboratory (JPL) in Southern California, said in a statement. “If you want to follow along with us on our journey, that’s the place to be.”

Using the app, which you can find here, you can track the remaining distance between Perseverance and Mars at any time, view Perseverance up close and compare the spacecraft’s size to that of other NASA probes, such as Juno, Voyager 1 or the Parker Solar Probe. You can also fly in formation with Perseverance or check the relative velocity between Earth and Mars or other objects like the dwarf planet Pluto, according to the statement.

“With all our orbital assets circling Mars as well as Curiosity and InSight on its surface, there is new data and imagery coming in all the time about the Red Planet,” Jon Nelson, visualization technology and applications development supervisor at JPL, said in the same statement. “Essentially, if you haven’t seen Mars lately through Eyes on the Solar System, you haven’t seen Mars.”

Best back to school deals 2021: Top deals on Amazon

After Perseverance lands, the rover will hunt for signs of habitable environments on Mars and search for signs of past microbial life. The rover is also designed to collect a series of samples that can be returned to Earth with a future mission and carries the Mars Helicopter, named Ingenuity, which will be the first rotary craft to fly on another planet.