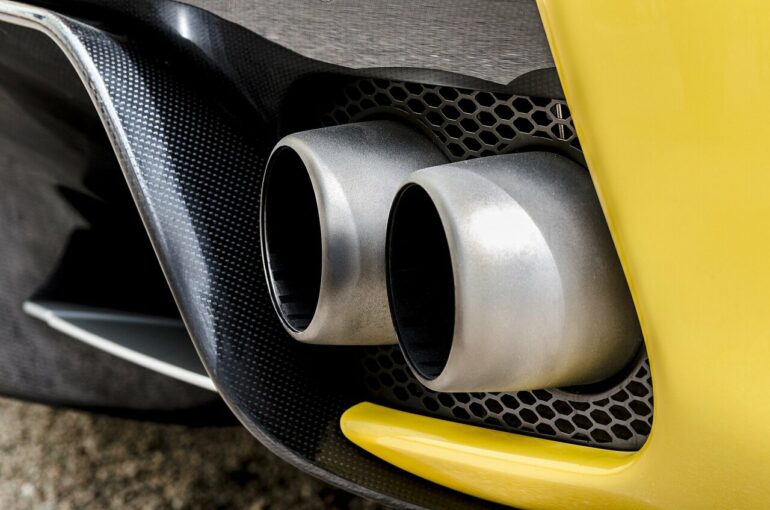 Decreasing vehicle emissions since 2008 have reduced by thousands the number of deaths attributable to air pollution, yielding billions of dollars in benefits to society, according to a new study led by researchers at Harvard T.H. Chan School of Public Health.

The study also found that although the public health burden of large trucks has been greatly reduced, passenger light-duty vehicles, such as SUVs and pickup trucks, continue to contribute a significant amount of air pollution in major metropolitan areas.

The study will be published online on December 13, 2021 in the journal PNAS.

“Recent reductions in vehicle emissions have yielded major health benefits, even though only small progress has been made on reducing their climate impact,” said first author Ernani Choma, a research fellow in Harvard Chan School’s Department of Environmental Health. “Our results indicate that to achieve further public health and climate gains, even more stringent policies will be required.”

Although the health and climate burden of vehicle emissions in the U.S. has been widely studied, the benefits of recent reductions in vehicle emissions—spurred by federal air pollution regulations and technological innovations by car manufacturers—were not well known. The new study provides estimates that compare the actual health and climate impact of reduced vehicle emissions with what that impact would have been had emissions not been reduced. Researchers calculated the so-called “social benefits” attributable to decreasing emissions—in this case, the monetary value to society of the reduction in deaths attributable to air pollution and climate impacts avoided.

Using recent national emissions data, the researchers modeled four scenarios for emissions in 2017: actual emissions as well as three alternative scenarios in which county-level emissions were the same as they were in 2014, 2011, and 2008. Each of the scenarios factored in the types of vehicles being driven and how many miles they traveled, detailed data about air pollution levels across the U.S., mortality rates, and trends in demographics—including an aging population that is becoming more susceptible to air pollution over time.

The researchers estimated that reductions in emissions yielded $270 billion in social benefits in the U.S. in 2017—mostly due to the estimated value of reduced mortality risk from fine particulate matter (PM2.5) air pollution—and, to a lesser degree, to reduced “social costs” from greenhouse gas emissions, which are calculated from a range of factors such as human health impacts, changes in agricultural productivity, natural disasters, risk of conflict, and more.

The researchers also estimated that deaths attributable to air pollution due to vehicle emissions dropped from 27,700 in 2008 to 19,800 in 2017. The decrease in deaths was not as large as researchers expected, because many factors offset the progress in reducing emissions, such as a larger and aging population, larger vehicles replacing smaller ones, and more miles traveled per vehicle. On the other hand, the authors noted, if vehicles were still emitting at 2008 levels, those emissions would have caused 48,200 deaths attributable to air pollution in 2017—which would have represented a 74% increase between 2008 and 2017.

The study found significant recent progress in reducing emissions from heavy-duty trucks, but less progress with passenger light-duty vehicles, including cars, SUVs, and pickup trucks. Passenger light-duty vehicles accounted for two-thirds of the public health burden from transportation-related air pollution in 2017, the authors said. They noted that emissions from these vehicles in large metropolitan areas are so harmful that they are responsible for 30% more attributable deaths than all heavy-duty trucks across the nation.

“If the trends of increased population density with an aging population, and a shift to larger passenger vehicles continue, emissions, especially in urban areas, will continue to become more harmful and it will be harder to achieve further public health gains by small incremental improvements in new vehicles,” said John Spengler, Akira Yamaguchi Professor of Environmental Health and Human Habitation and senior author of the study. “Our study findings strengthen the case for policies at the municipal level that encourage electric vehicles while discouraging conventional gasoline vehicles and for making our cities more accessible for non-motorized transportation such as biking or walking.”

Despite awareness of COVID-19 risks, many Americans say they’re back to ‘normal’