Moderate amounts of caffeine not linked to maternal health risks 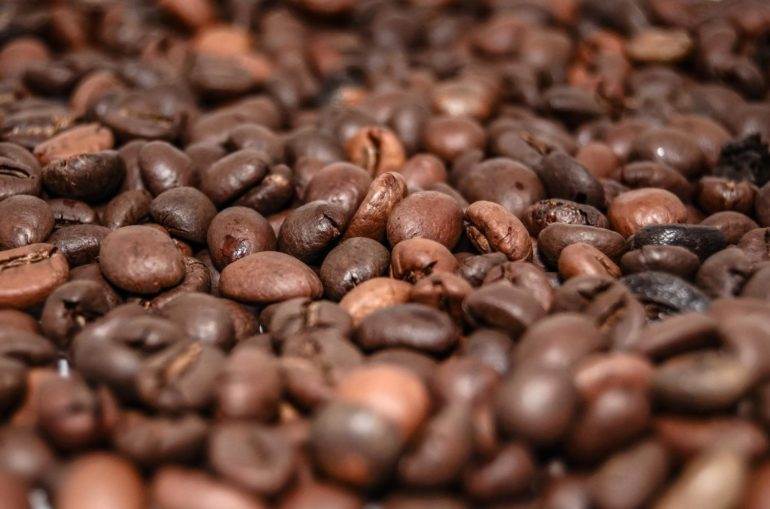 Good news for pregnant coffee lovers: Consuming a low amount of caffeine during pregnancy could help to reduce gestational diabetes risk, according to researchers in the Perelman School of Medicine at the University of Pennsylvania and the National Institutes of Health. The findings were published Monday in JAMA Network Open.

“While we were not able to study the association of consumption above the recommended limit, we now know that low-to-moderate caffeine is not associated with an increased risk of gestational diabetes, preeclampsia, or hypertension for expecting mothers,” said the study’s lead author Stefanie Hinkle, Ph.D., an assistant professor of Epidemiology at Penn.

The American College of Obstetricians and Gynecologists (ACOG) recommends that pregnant women limit their caffeine consumption to less than 200 mg (about two, six-ounce cups) per day. The recommendations are based on studies that suggest potential associations with pregnancy loss and fetal growth at higher caffeine levels. However, there remains limited data on the link between caffeine and maternal health outcomes.

To better understand this association, researchers studied prospective data from 2,529 pregnant participants who were enrolled in the National Institute of Child Health and Human Development (NICHD) Fetal Growth Studies-Singleton Cohort at 12 U.S. clinical centers between 2009 and 2013.

At enrollment and at each office visit thereafter, women reported their weekly intake of caffeinated coffee, caffeinated tea, soda, and energy drinks. Concentrations of caffeine were also measured in the participants’ plasma at 10 to 13 weeks into their pregnancies. The researchers then matched their caffeine consumption with primary outcomes: clinical diagnoses of gestational diabetes, gestational hypertension, and preeclampsia.

The research team found that caffeinated beverage intake at 10 to 13 weeks gestation was not related to gestational diabetes risk. During the second trimester, drinking up to 100 mg of caffeine per day was associated with a 47 percent reduction in diabetes risk. There were no statistically significant differences in blood pressure, preeclampsia, or hypertension between those who did and did not drink caffeine during pregnancy.

The researchers note that the findings are consistent with studies that have found that caffeine has been associated with improved energy balance and decreased fat mass. They also say that they cannot rule out that these findings are due to other constituents of coffee and tea such as phytochemicals, which may impact inflammation and insulin resistance, leading to a lower risk for gestational diabetes.

However, past studies from the same group have shown that caffeine consumption during pregnancy, even in amounts less than the recommended 200 mg per day, was associated with smaller neonatal anthropometric measurements, according to Hinkle.

“It would not be advised for women who are non-drinkers to initiate caffeinated beverage consumption for the purpose of lowering gestational diabetes risk,” she said. “But our findings may provide some reassurance to women who already are consuming low to moderate levels of caffeine that such consumption likely will not increase their maternal health risks.”

Even moderate caffeine intake in pregnancy tied to smaller babies

Whether it’s medical records, blood or tissue, patients want to know if researchers might use their data or specimens